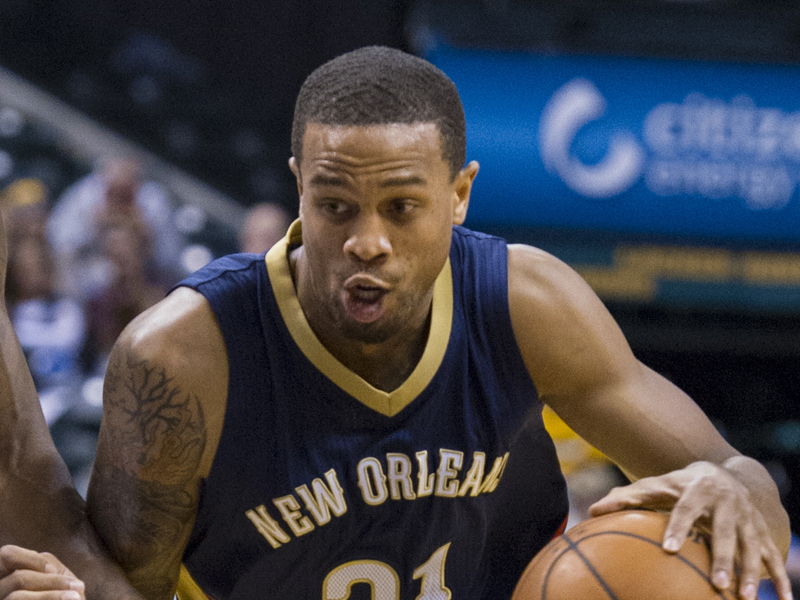 New Orleans Pelicans NBA player Bryce Dejean-Jones has died after being shot in a Dallas apartment.

The Pelicans issued a statement confirming the 23-year-old guard’s death after he was shot early on Saturday (Sunday AEST).

“We are devastated at the loss of this young man’s life who had such a promising future ahead of him. Our thoughts and prayers are with Bryce’s family during this difficult time,” the team said.

Dallas police said officers responded to a 3.20am call at an apartment, where the resident told them that Dejean-Jones kicked open his front door while he was asleep in his bedroom and failed to respond when the resident called out.

The man then grabbed a handgun and opened fire when Dejean-Jones kicked his bedroom door, police said.

Dejean-Jones left the apartment and collapsed in the breezeway.

He died at a hospital and an investigation is under way.