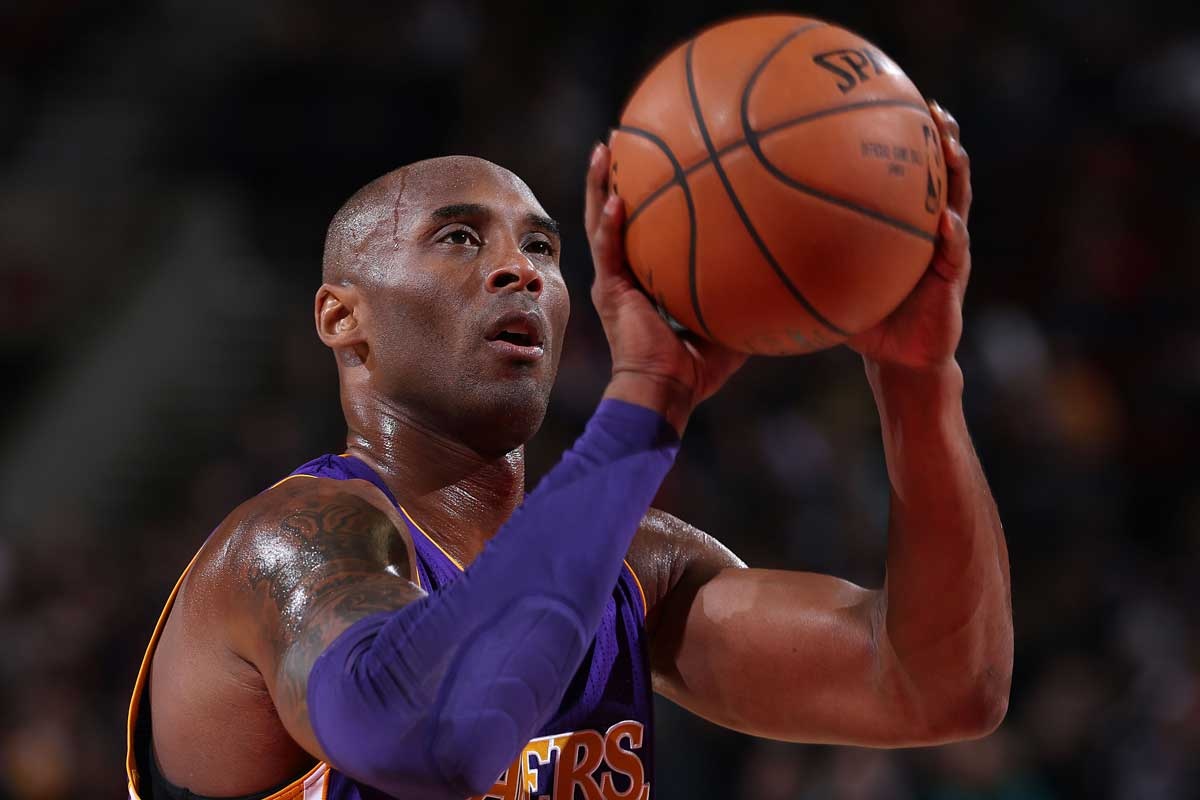 Los Angeles Lakers great Kobe Bryant, arguably the best player of his generation, announced on Sunday he will retire after the 2015-16 NBA season.

Bryant, who is struggling through the worst season of his illustrious 20-year career with the Los Angeles Lakers, said in a poem posted on the Players’ Tribune website that “I’m ready to let go.”

The decision was not totally unexpected as the 37-year-old Lakers guard has been plagued by injuries in recent seasons and had recently said he was considering retirement.

“I can’t love you obsessively for much longer. This season is all I have left to give,” wrote Bryant. “My heart can take the pounding, my mind can handle the grind, but my body knows it’s time to say goodbye.”

Bryant, a surefire first-ballot Hall of Famer who is third on the NBA’s all-time scoring list, has a career-worst 31.5 shooting percentage through his first 12 games of the season on a Lakers team that has the second worst record in the league.

Bryant was drafted out of high school with the 13th overall pick in the 1996 NBA Draft by the Charlotte Hornets but was traded shortly after the Lakers for Serbian Vlade Divac.

He has appeared in 17 All-Star games, was named the Most Valuable Player for the 2007-08 regular season and landed MVP honours in the 2009 and 2010 Finals when he led the Lakers to consecutive championships.

For a full run down of Bryant’s achievements, click the owl

During his career, Bryant made a habit of draining game-winning shots despite being double or triple-teamed by opponents and has established a reputation for being one of the best closers in the NBA.

In his poem, Bryant talked about being a boy who would use his father’s rolled-up socks to shoot imaginary game-winning shots at the Great Western Forum, where the Lakers played from 1967 to 1999.

“I’m ready to let you go,” wrote Bryant. “So we both can savour every moment we have left together. The good and the bad. We have given each other all that we have.”

NBA Commissioner Adam Silver, in a statement released moments after Bryant’s news surfaced, called the Lakers guard one of the greatest players in the game.

“Whether competing in the Finals or hoisting jump shots after midnight in an empty gym, Kobe has an unconditional love for the game,” said Silver.

“I join Kobe’s millions of fans around the world in congratulating him on an outstanding NBA career and thank him for so many thrilling memories.”