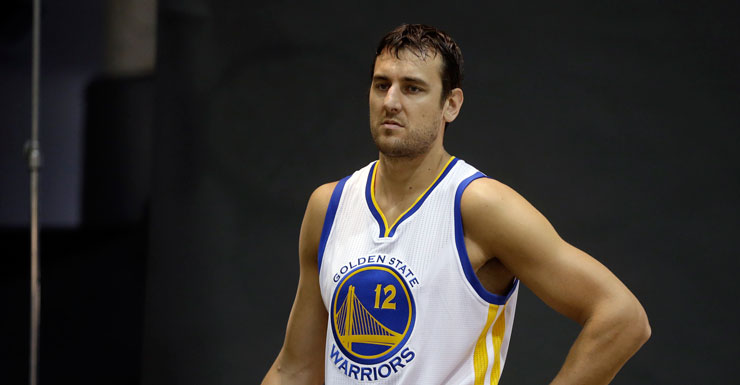 Andrew Bogut has joined WNBA star Lauren Jackson in denouncing the ABC’s decision to end their 35-year coverage of the WNBL.

Recent budget cuts to the ABC will force the sale of broadcast trucks meaning the network will stop producing live sport.

Speaking to The New Daily, Bogut said he had observed first-hand how vibrant women’s sport is.

Growing up in Melbourne’s south-east, WNBL powerhouse Dandenong Rangers have had a significant impact on young women, he said.

“Out that way there are a lot of women that play basketball,” said Bogut.

“(TV coverage is) very important, obviously the WNBL is a great league, it is a world-class league you know, it is in the top three or four leagues in the world so its disappointing that the ABC would cut that.

“The ABC I think need to support women’s sport … Young girls should be able to look up to their idols and watch them on TV.

“We all know it comes down to money and I guess they saw no future in it financially but there is value in it socially. “

The ABC will also cease live broadcasting of W-League football.