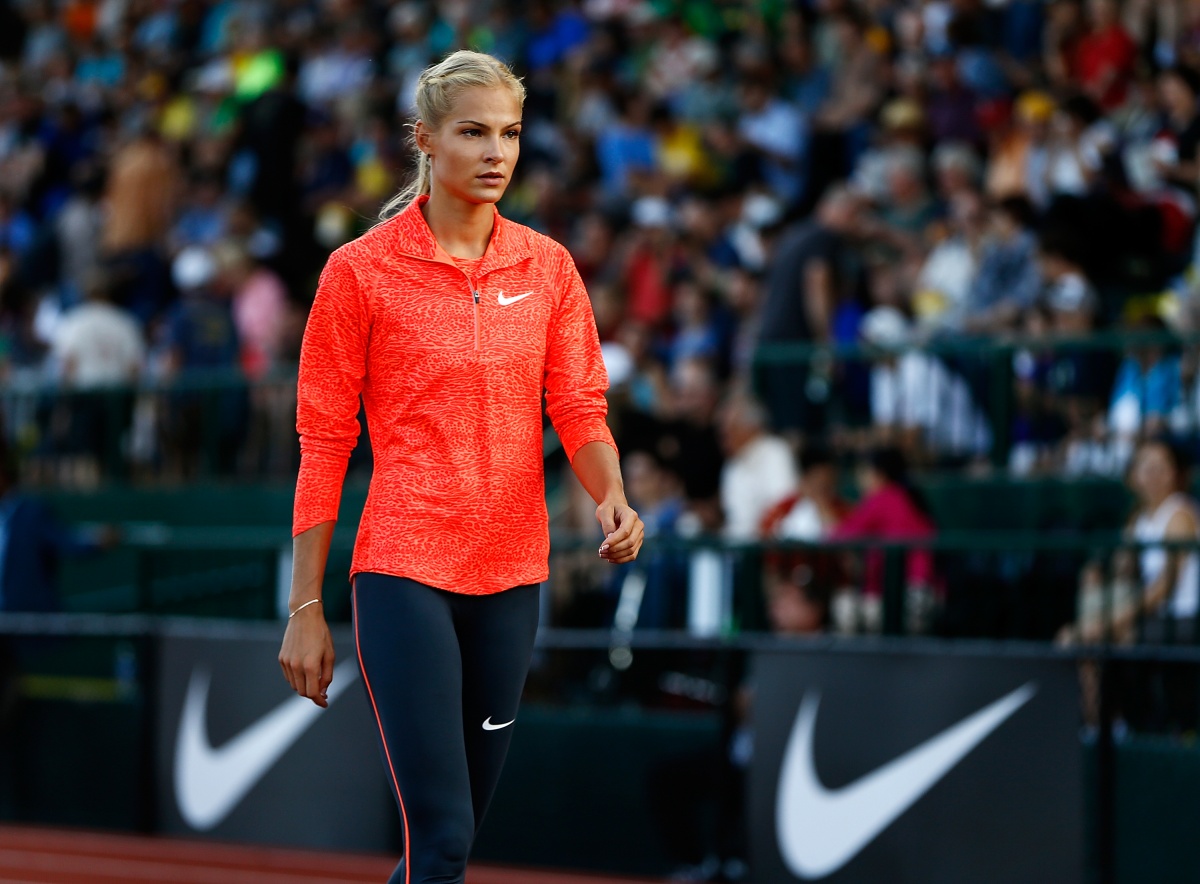 A Russian long jumper is being branded a “traitor” and a “disgrace” by her fellow countrymen, after she was granted permission to compete at the Rio 2016 Olympics under a neutral flag.

Darya Klishina, 25, will compete at the Games despite the entire Russian athletics team being banned from Rio for “state-sponsored” doping.

Klishina took to Facebook to write that she was “really happy” with the International Association of Athletics Federations (IAAF) decision, which still needed to be given a final okay by the International Olympic Committee (IOC).

The long jumper trains in Florida and was granted an Olympics berth under the IAAF’s “exceptional eligibility criteria”. Klishina was able to prove that she had not been a part of the “state-sponsored” doping regime.

However, she was widely attacked in Russia for the privilege she earned, according to the English translation of responses aggregated by local newspaper Argumeny I Fakty.

“You have decided to act under a neutral flag? For you, this is not humiliating? Can you really change nationality,” Igor Kljukvin wrote.

Nikolai Ivanov wrote: “It seems that the jumper jumped so well that [she] jumped out of the country. How would you there or acted, the fans in Russia will not be [with] you.”

Another outraged fan accused her of lacking “solidarity” for not mentioning Russia’s banned athletes, while Dmitrij Halilzadalmusharaf branded her a “disgrace” on Facebook.

“You’re a disgrace to your country,” he wrote. “Good luck to lose under a flag of convenience that would be about you [and] nobody at all.”

Klishina was granted the neutral clearance along with fellow Russian athlete Yulia Stepanova.

Stepanova, an 800m runner, was the whistleblower whose repeated calls to investigate the Russian doping regime went ignored.

Independent or ‘neutral’ athletes have competed under the official Olympic flag since the 1992 Games.

Previous to that, numerous athletes have competed as part of mixed race teams or without teams for various reasons.

‘Things were more peaceful when I was banned’

Klishina admitted she had been troubled by the response to her seemingly good news, according to news website Radio Free Europe.

“To be honest, things were much more peaceful before today’s situation. I would be happy if all of us had been allowed to compete,” she said.

“But now I am under pressure and heightened attention, which is not always affirmative and positive. So, currently, the situation for me is much worse than it was yesterday.”

Probably the most sensational of all reactions to the decision came from Russian journalist Dmitry Smirnov.

He compared Klishina to Soviets who collaborated with Nazis: “Hot food, rest, and medical attention await you in German captivity!” he wrote on Twitter.

But she has also received plenty of support, including many who commented on her Facebook post with congratulations.

Russian politician Svetlana Zhurova tried to rein in the critics: “There’s no reason to pounce on the sportswoman. We are ourselves [are] putting pressure on the girl, and when she wins a medal we’ll be sorry.”

This Russian athlete is being branded a ‘traitor’