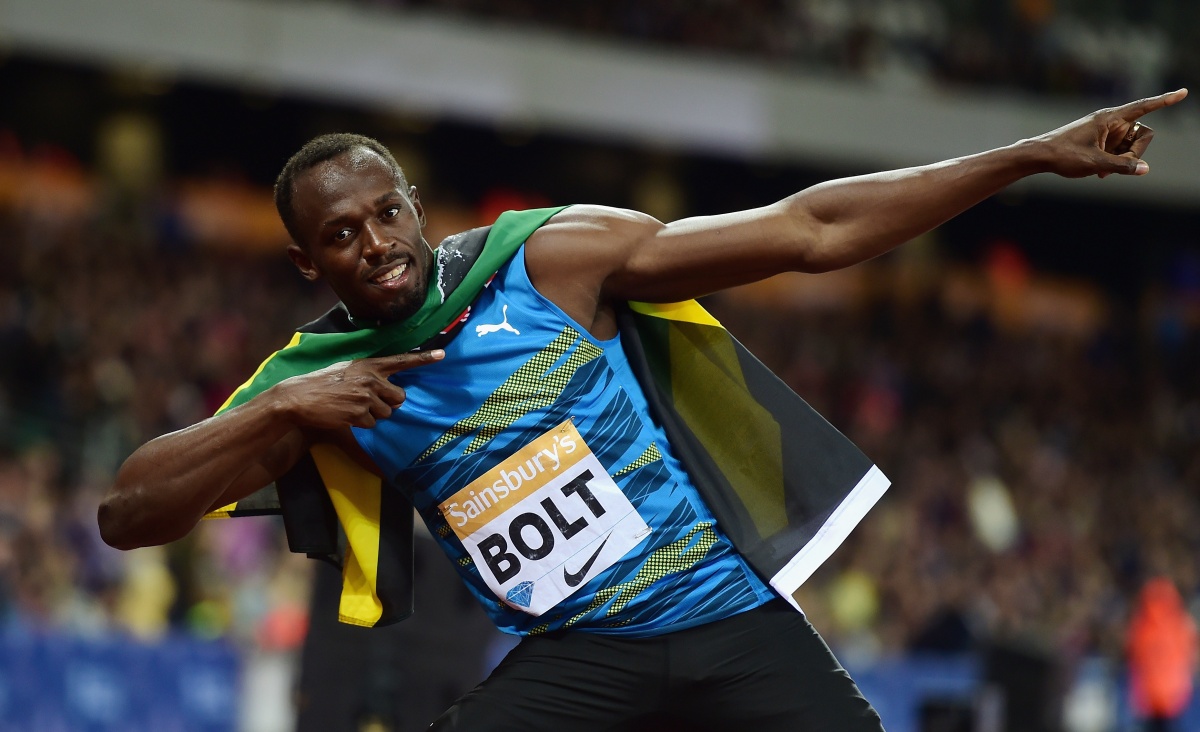 Usain Bolt says there is no way he will compete at the 2018 Gold Coast Commonwealth Games. Photo: Getty

Yohan Blake has won Jamaica’s men’s 100m Olympic trials in 9.95 seconds after world and Olympic champion Usain Bolt pulled out minutes before the final with a hamstring injury.

Bolt handed in a medical exemption after aggravating in Friday’s semi-finals a right hamstring injury that he had sustained Thursday night.

Blake had to stave off a false start, which was wrongfully charged to him by the team of starters, who took back the red card in favour of a yellow card that was charged to the field.

“God is alive. A lot of people didn’t think I’d be back but watch here, I am,” an elated Blake said.

“It has been a struggle (batting back from hamstring injuries). I wanted to go faster but because of the tragedy that was going on at the start I couldn’t because I had to conserve and be cautious,” the 2011 world champion said.

Bolt’s withdrawal does not affect his participation in the Rio Olympics, where he is expected to defend his 100m and 200m titles.

Bolt had clocked 10.04secs to win the first semi-final after a poor start and was due to square-off in the final against Blake.