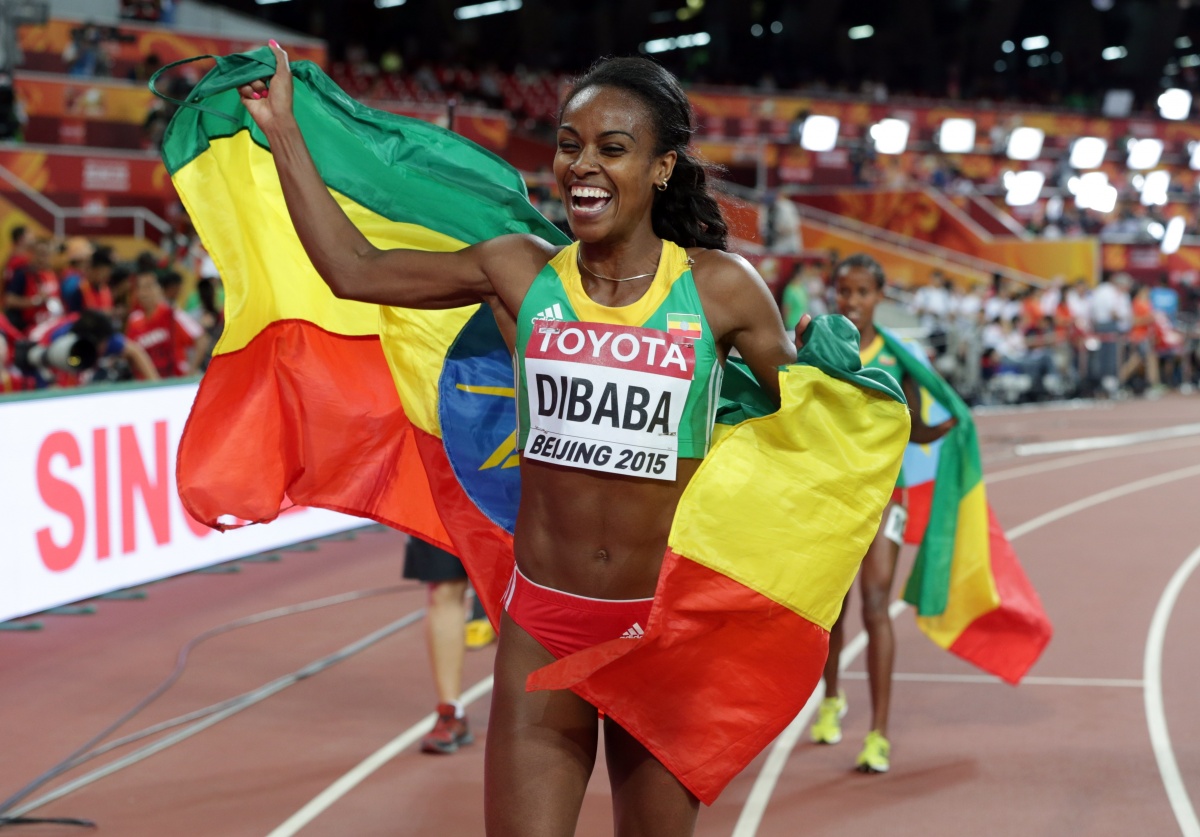 The coach of Ethiopian world 1500-metre champion Genzebe Dibaba and other long-distance runners was arrested near Barcelona after Spanish police raided his hotel room and found traces of EPO and other banned substances.

, who is from Somalia, was detained along with another athletics trainer from Morocco as the IAAF tested 28 of the 30 athletes who were also guests at a hotel in Sabadell, about 25 kilometres from Barcelona.

Aden has held annual training camps in the area since 2013.

Details of the Moroccan trainer were not released.

Police said Aden and his trainer were arrested on charges of administering and distributing doping substances and endangering public health.

Track and field’s world governing body, the IAAF, said the arrest was the result of an investigation it began in 2013.

“The IAAF will use all available resources and powers to protect clean athletes and the integrity of our sport,” the IAAF said in a statement.

The Spanish anti-doping agency alerted local authorities in 2015 and an investigation followed until the raid on Monday (Tuesday AEST) at the Arrahona hotel, close to the training facilities were some athletes were preparing for the Olympics in Rio de Janeiro.

Up to 60 used syringes were found in the raid, although the police did not specify if all of them came from Aden’s or his trainer’s room.

After questioning by law enforcement, both detainees can face prosecution within 72 hours.

Including 2015 world athlete of the year Dibaba, the athletes at the raided hotel were mainly from countries including Somalia, Ethiopia, Djibouti, Algeria, Saudi Arabia, Egypt and Qatar.

The probe was named “Operation Rial” by investigators.

By late afternoon, all but two of the 30 athletes had undergone anti-doping testing conducted a half dozen representatives from the IAAF.

Dibaba is favoured to win the women’s 1500-metre Olympic title in Rio de Janeiro in August.

Spain has long been under the scrutiny of WADA, which declared authorities “non-compliant” with it global code because they failed to make required law changes on doping.