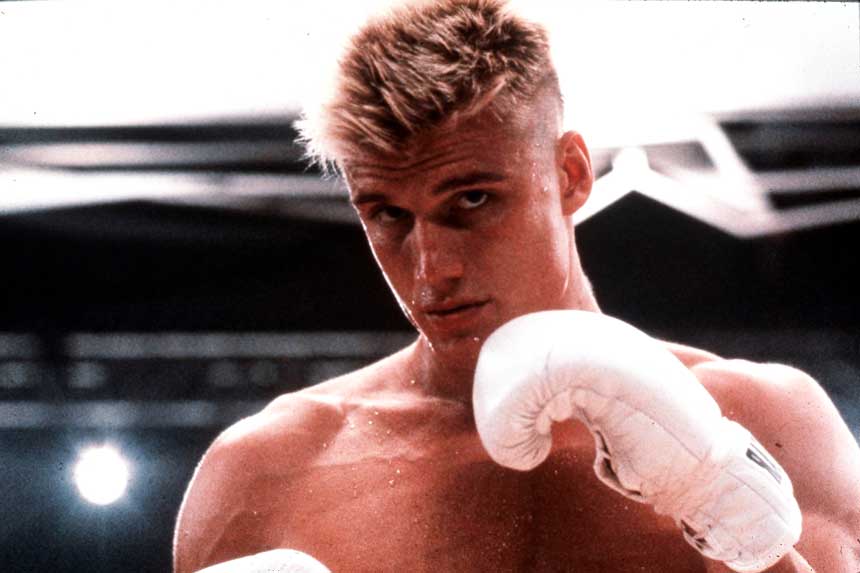 A German documentary has presented evidence to back-up serious allegations of state-sponsored doping in Russian athletics.

The 60-minute documentary “Secret Doping Dossier: How Russia produces its Winners” was aired by state broadcaster ARD on Wednesday and points the finger at Russian Athletics Federation president and IAAF treasurer Valentin Balakhnichev amongst others.

It presents hard-hitting accusations by 800m runner Iuliia Stepanova, who is banned until January for a doping violation, and her husband Vitali Stepanov, who worked for Russia’s Anti-doping Agency RUSADA between 2008 and 2011.

According to the documentary, the couple have left Russia due to their allegations.

“You can not achieve your goals without doping. You have to dope, that’s how it is in Russia,” insists Stepanov.

His wife backs up his claims and paints a bleak picture of doping in Russia.

Common practises include athletes travelling under an assumed name to avoid being tested while only those who have not yet failed doping tests are allowed to travel to major competitions.

“If an athlete is caught doping, they (the system) just discard them and take a new one,” said the 28-year-old Iuliia.

Stepanova backs up her statements with footage she secretly recorded of numerous Russian functionaries, including athletics coach Alexei Melnikov, which includes her being offered anabolic steroids in one clip.

“Most athletes dope, around 99 per cent. And you get everything. The least detectable the drug, the more expensive it is,” says discus thrower Yevgeniya Pecherina in one clip.

Marathon runner Liliya Shobukhova, who is also currently banned for doping offences, claims on camera that she handed over 450,000 euros ($A675,000)to be able to compete at the 2012 Olympic Games.

At the time, the Russian Athletics Federation had already submitted her unusual blood readings from 2009 until 2011, which had been deemed a doping violation by the International Athletics Association Federation (IAAF), but had not been punished.

Shobukhova claims Melnikov had demanded the money be used to ensure officials turned a blind eye to allow her to compete.

“We handed over the money and they told us, everything will be fine,” said Shobukhova, who claims to have documentation to prove Russian Athletics Federation president and IAAF treasurer Balakhnichev knew what had happened.

“What we need to do now is to address these things fearlessly, but also to ensure that those who have already been fearless will be protected,” he said.