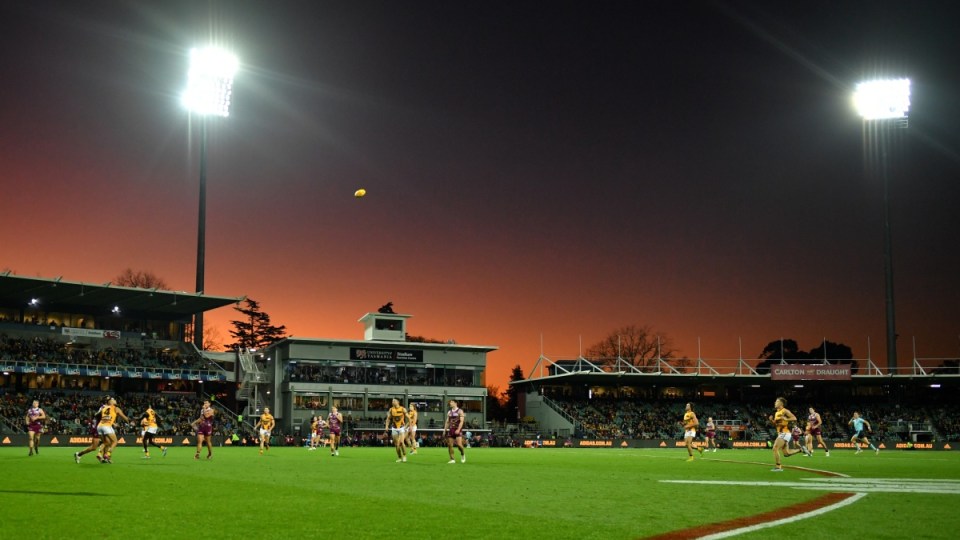 AFL boss Gillon McLachlan has indicated Tasmania’s bid for a 19th licence is contingent on the island state building a new stadium.

McLachlan met with recently appointed Tasmania premier Jeremy Rockliff in Hobart on Thursday ahead of a vote of the 18 club presidents on expansion in August.

McLachlan confirmed the league would only consider issuing a new licence, rather than relocating an existing club to Tasmania.

The state government in March announced plans to develop a multi-purpose stadium at Hobart’s waterfront, costing an estimated $750 million.

“Whether it’s contingent or however you want to frame it … this team needs and will have a new stadium if it wants a licence. And I think Tasmanians will expect that.”

Tasmania’s government has pledged $150 million towards the bid, made up of $50 million for a high performance centre and $10 million per year over a decade.

Mr Rockliff described the talks as progressive and said the funding pledge showed the government was “bloody serious” about the bid.