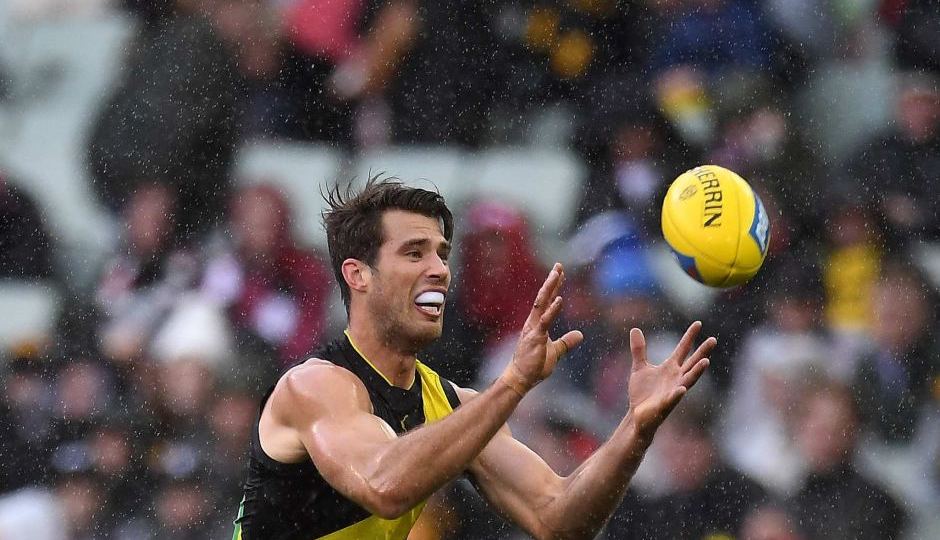 Alex Rance will make his return to the world of AFL in the 2022 season in Essendon's coaching ranks. Photo: AAP

Alex Rance is back in the AFL system, joining Essendon in a part-time development role for the 2022 season.

The former Richmond premiership star, who retired two years ago after a serious knee injury, will work the Bombers’ key-position and young players alongside development coaches Leigh Tudor and Cam Roberts.

Rance previously worked with Essendon senior coach Ben Rutten and assistant coach Blake Caracella when the pair were on Damien Hardwick’s coaching staff at the Tigers.

“I’m really excited to join the Bombers as a development coach for next season,” Rance said.

“I couldn’t think of a better place to start my journey as a coach in the AFL.

“Having familiar faces in Truck [Rutten] and Cara [Blake Caracella] around to work with was really appealing to me.”

Rance’s move into coaching comes after he played a one-off VFL match for Essendon in July, when the club was left short of players because of border restrictions.

The appearance prompted suggestions the 31-year-old could attempt a playing comeback, but those were emphatically shut down by Rance at the time.

“I really enjoyed my experience with the VFL Bombers up in Queensland earlier this year and I loved helping those young players grow and learn, which will be a big part of my role here,” Rance said.

“I can’t wait to get started and help the club towards success.”

Rance starred in Richmond’s 2017 premiership but tore his ACL in round one of the 2019 campaign, which turned out to be his 200th and final game for the club.

The five-time All-Australian announced his retirement later that year after the Tigers had gone on to belt GWS in the grand final without him.

Rance had only just turned 30 at the time but said he wanted to move away from the game to focus on family and religion.