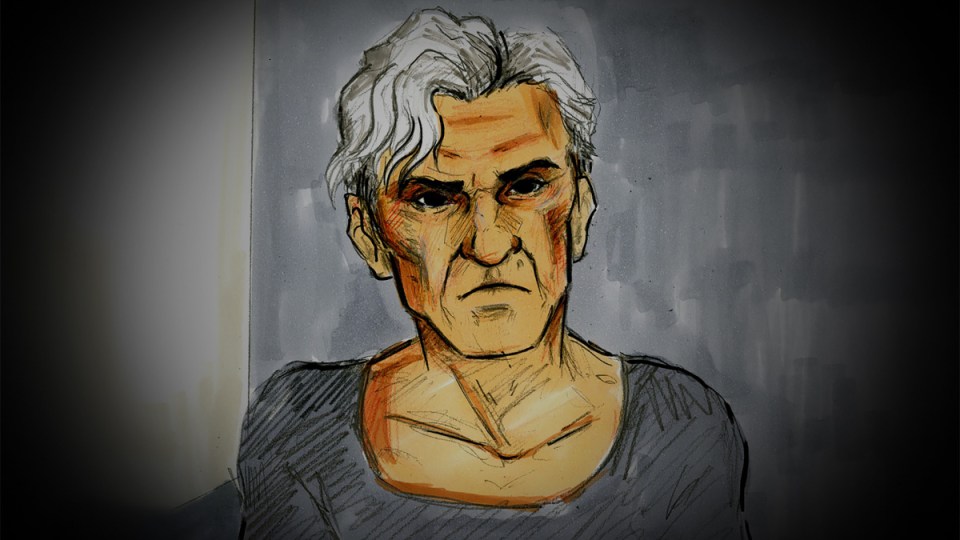 Dani Laidley, the former AFL coach who was outed in public as transgender after vulnerable photos of her in custody were allegedly leaked, is suing Victoria Police.

Ms Laidley, 54, has launched legal action in Victoria’s Supreme Court, claiming the force is liable for the alleged actions of three police officers who are accused of sharing sensitive photos of her which quickly made their way into the public realm.

The images of Ms Laidley, who was formerly known as Dean, were splashed across the tabloid press in May last year.

In the first mugshot, the 54-year-old was pictured wearing makeup, while the second shows her wearing a long blonde wig with a Victoria Police officer in the foreground.

Court documents filed on Monday accused one detective of publishing the first photograph of Ms Laidley to a WhatsApp group called “SD1 Gentleman’s Club”, which had nine members.

The same detective is accused of sending the image to other officers, allegedly saying Ms Laidley was “dressing like a tranny” and calling her a “full-blown tranny”.

Another police officer, who is a senior constable, allegedly published the second photograph to the same WhatsApp group.

“The nature of the first and second photographs and the words communicated by police officers of and concerning the plaintiff were such as to invite and expose the plaintiff to humiliation and ridicule,” Ms Laidley’s lawyers alleged in the court documents.

“The first and second photographs and the words communicated by police officers … were understood to mean that the plaintiff, by reason of dressing as and/or identifying as a woman, was deserving of disparagement and ridicule and that she was a ridiculous spectacle.”

Ms Laidley’s lawyers claimed that while she was in custody, she was under the care of Victoria Police and that the force breached its duty of care to her.

They are accusing Victoria Police of being liable for the “republications” of the images, claiming that the officers accused should have known the sensitive pictures would have been “disseminated on social media and by media outlets”.

“As a result of the matters set out above, the plaintiff has been injured in her feelings, credit, and reputation, has been brought into public ridicule and contempt and has suffered and continues to suffer injury, loss, and damage,” court documents alleged.

Victoria Police is not commenting on the case.