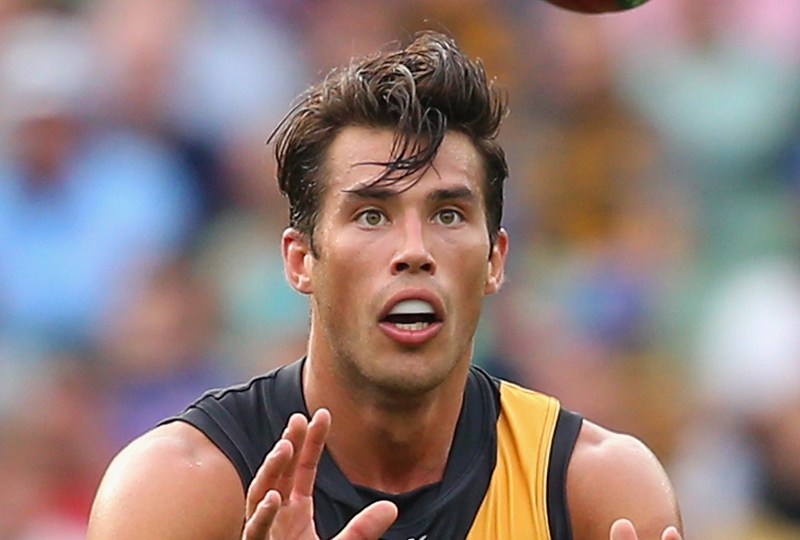 Champion Richmond defender and devout Jehovah’s Witness Alex Rance has announced his shock retirement from the AFL to focus on his family and faith.

The five-time All-Australian informed his teammates of the surprise move on Thursday morning.

“I am someone who will always give their best to what they commit to and I’m proud of the time, energy and dedication that I’ve put towards my football career,” Rance said in a club statement.

“Right now, I feel I have served my purpose in terms of my on-field performance and cultural impact and I’m so grateful to the football club for their support and care in allowing me to do that in my own unique way.

“Now I feel is the right time for me to put the same time and energy into other areas of my life that need it and to prioritise the more important things to me, such as my spiritual growth, my family and friends.”

Five-time All-Australian, and 2017 premiership player, Alex Rance has called time on his decorated playing career to focus on his family and faith.https://t.co/h7DlTkw9Xy

Rance was a key player in the Tigers’ breakthrough premiership in 2017, but missed this year’s grand final romp over GWS after rupturing an anterior cruciate ligament in round one.

The 30-year-old had been on track to return to senior action in round one, before making the call to retire.

Club chief executive Brendon Gale paid tribute to the impact the star defender has had at Richmond, both on and off the field.

“He leaves this club a highly-decorated premiership player and it has been a privilege for all us to watch him play,” Gale said.

“He is clearly one of the greatest players to have pulled on the Richmond jumper.

“Alex has been the ultimate competitor, an incredible character of the club, and a fine example of a Richmond man.

“Although he’s stepping away from playing football, he’ll always be part of Richmond and we wish him and his family all the best for the future.”