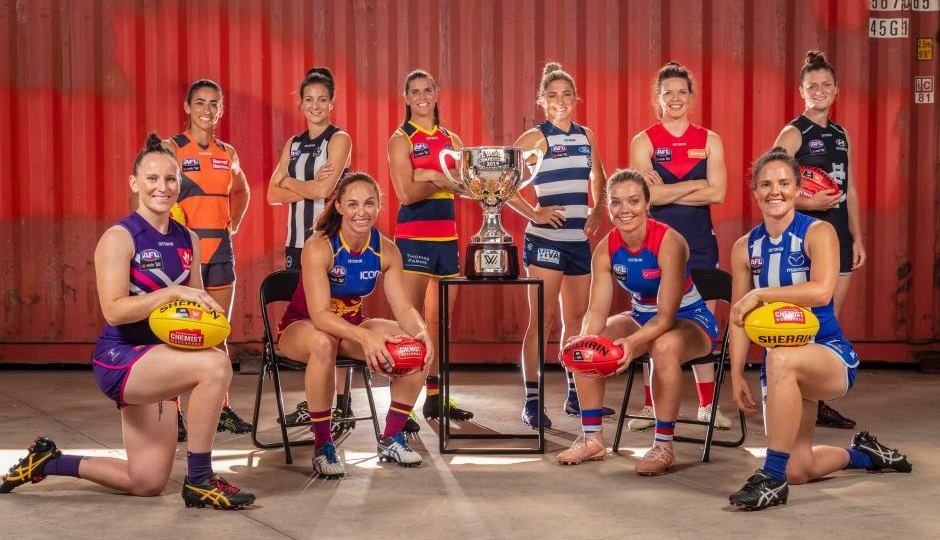 The future of the AFLW hangs in the balance as some players threaten to reject a deal with the league because of a dispute over the number of games per season.

The AFL Players’ Association (AFLPA) is awaiting the results of a vote on the three-year deal, and said it was concerned about advice being given to some players by law firm Maurice Blackburn.

But Maurice Blackburn lawyer Jacinta Lewin said there was “widespread dissatisfaction” among players, who were planning to vote down the deal and encouraging others to do the same.

A no vote would leave the AFLW without an agreement with its players just weeks before the scheduled start of pre-season in November.

Ms Lewin would not say how many players she was representing, but it included more than two club delegates.

“I can’t disclose that, but it’s a number of players and I’m confident there is widespread dissatisfaction with how the AFLPA has been conducting themselves to date in regards to the CBA negotiations,” she said.

The AFLPA asked players to vote on Monday evening.

It requires a 75 per cent yes vote to pass the proposed collective bargaining agreement.

The ABC understands that the AFL has put forward a “final offer” and is unwilling to negotiate further.

But the number of games per season remains a major sticking point.

The ABC understands players have been offered a deal which sets out eight regular-season games per team plus finals in 2020.

That would increase to nine home-and-away games in 2021, and 10 the following year.

But the group of players planning to vote no to the deal want a guarantee there will be 13 regular-season games by 2022, ensuring all 14 teams would play each other once.

The AFLPA said it was confident the no campaigners did not represent the wider playing group.

“The unknown players represented by Maurice Blackburn and the lawyers on record don’t represent the views of the collective playing group,” an AFLPA spokesperson said.

“We are concerned about the advice being given to the players and the potential negative impact this will have on the playing group and the AFLW competition.”