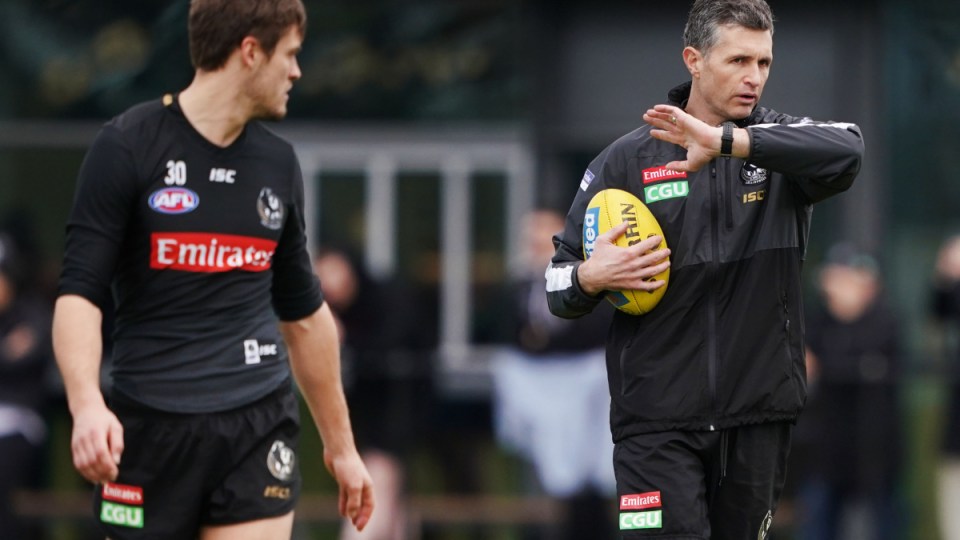 The 38-year-old former Dockers player has been signed on a three-year deal, replacing Ross Lyon who was sacked last month.

Longmuir said he was honoured to be coaching the club where his AFL playing career began two decades ago.

“It means everything to me to coach Fremantle,” Longmuir said.

“Fremantle gave me my first opportunity to play in the AFL, and for that I’m extremely grateful.

“I left the club knowing there was unfinished business here and I’ve returned determined to repay the faith that the club has again shown in me.

“I’m excited to get to work and get to know everyone around the club. It’s obviously changed a lot since I left but I’m genuinely excited to be back.”