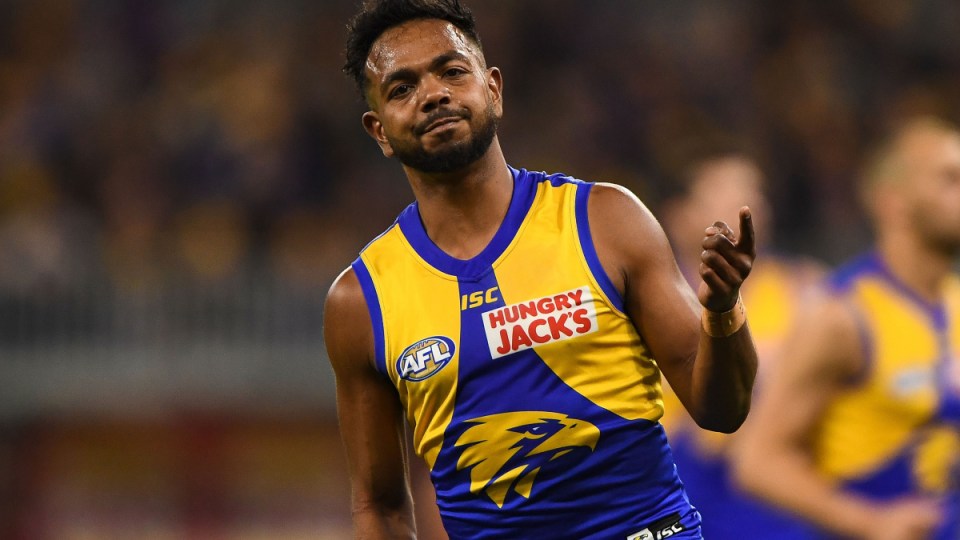 The AFL has confirmed that West Coast Eagles star Willie Rioli has failed an in-competition drug test, in addition to allegations of urine substitution in an earlier test.

The Eagles star tested positive for a metabolite of cannabis following a drug test on September 5, after the Eagles’ elimination final victory over Essendon.

Rioli was previously notified of an adverse analytical finding for urine substitution in an out-of-competition test in August 20.

“It is important that Rioli be provided a fair process. As a result, the AFL will not be providing further detail on this case at this time,” the AFL’s statement said.

The Eagles released a statement, saying they would continue to support Rioli.

“The club’s primary concern remains the health and wellbeing of Willie,” it read.

“We will continue to support him through this particularly challenging time to assist him while this ongoing investigation runs its course.

“The club will respect the process of the investigation into the circumstances surrounding this case and will cooperate fully with it.

“We expect that these processes will take some months to complete and the club will not be in a position to make further comment until such completion.”