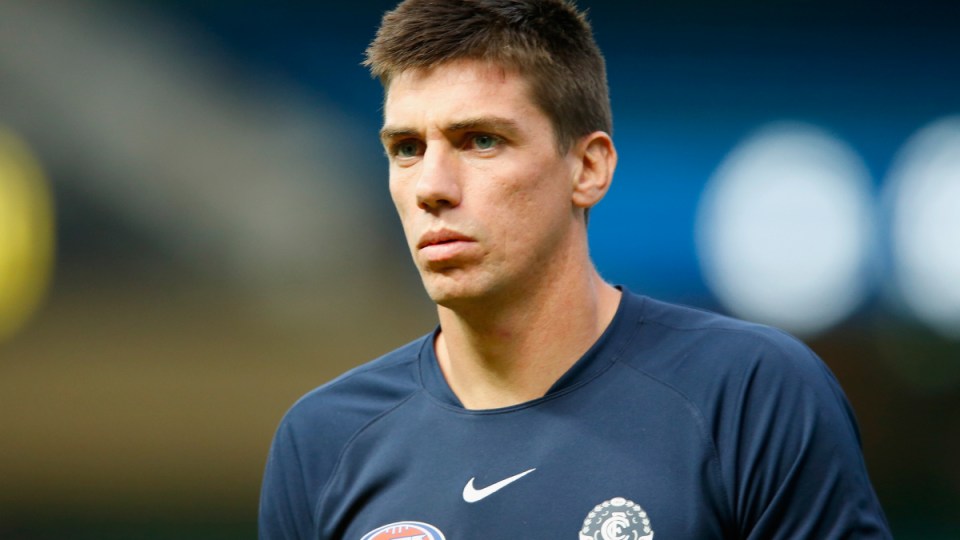 What would the Tigers pay for Matthew Kreuzer if they needed a back-up ruckman mid-season? Photo: Getty
analysis

The mid-season AFL draft is an idea whose time has come.

Some discussions in football are so regular you can almost set your clock to them.

There is the inevitable ‘sack the coach’ talks, rule change debates and, of course, the always-controversial Match Review Officer.

But only now is the momentum for the mid-season draft gathering momentum.

Here’s why. It’s a simple idea that would add intrigue to the season and improve the chances of some teams who are struggling or needing a boost as they head towards finals.

Imagine if, due to injury or lack of depth, a club finds itself missing a certain type of player they would be able to trade another club to fill that gap.

It would be a no brainer to make the most of your precious shot at the title or, for lower clubs, to help supercharge a rebuild.

The AFL has dipped its toe in the water by introducing a mid-season draft for local and state league players.

Clubs can participate in this draft if they have salary cap room and have placed a player on the long-term injury list or had a premature retirement.

The players eligible to be selected must also have been overlooked in previous drafts.

If you don’t have room on your list you must wait 12 months to replenish your squad.

For teams like Carlton that are rebuilding, this can seem like an eternity and frustratingly prolongs the process.

As a coach I wouldn’t hesitate to give away an older player for a draft pick or simply to free up salary cap space. You can then use that money to hang on to other young stars.

On one hand it would be hard watching a club stalwart go to a competitor. However, there is nothing worse than seeing a venerable veteran finish their career at the bottom of the ladder.

As difficult as it would be for Carlton to let the likes of Kade Simpson or Matthew Kreuzer go to a contender, it would ensure there are winners all round.

These men have shed blood, sweat and tears for the Blues without getting close to a flag, and let’s be honest, they probably won’t be part of the Blues’ next September run.

Imagine sending Kreuzer to Richmond, which currently needs a back-up ruckman and Simpson to Fremantle, which could use his experience and poise.

Would the Blues do that for two first-round draft picks in the next draft?

The return for the struggling club is not immediate, but the young players they would receive could make all the difference a few years down the track.

The concern is that this type of trading will benefit top clubs and deplete the lower clubs, but in reality it would be a seller’s market.

The teams in the finals race would be more willing to part with an over-the-odds trade if it meant a better chance of winning a flag.

Take the example of a Carlton-Richmond trade a step further.

Imagine if something happens to Toby Nankervis in the next few weeks.

Considering the Tigers current injury woes, it wouldn’t be out of the question for them to pay up for a player like Kreuzer.

They’d certainly pay a lot more mid-season than they than would at the end of the year.

At that stage they’d have the whole of Australia from which to find another ruckman, but by then the chance for another flag may have passed them by.

Considering how enamoured with US sports process the AFL has become in recent years, it is surely only a matter of time before the mid-season draft is a reality.