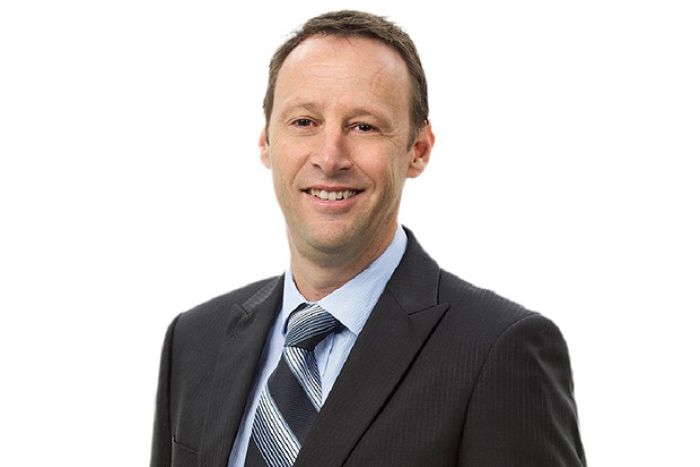 Anderson will leave Swimming Australia after four and a half years at the helm, and has also worked with Hockey Australia and Essendon Football Club as its chief commercial officer.

He will take over the role vacated by the Magpie’s long-serving chief executive, Gary Pert, who announced his resignation in July.

Pert resigned when the club was in the middle of a review looking into the club’s underwhelming on-field performance.

The Magpies have not made the AFL top eight since 2013.

Anderson said Collingwood was “one of the great clubs” in Australian sport.

“There is rich history, tradition, passion, scale and success in the Collingwood story,” Anderson said.

“The challenge to build on these wonderful attributes and lead a truly iconic organisation into a new age is a tremendous opportunity.”

“Mark understands the unforgiving realities of elite sport, having led organisations competing on world stages, and has proven his strong commercial sense in securing landmark sponsorship and broadcast deals across the AFL, swimming and hockey,” he said.

“The Collingwood Forever Blueprint clearly outlines the direction this club needs to take and we are certain Mark has the skillset and character to lead a 21st-century sports organisation that houses elite male and female teams and is home to an unparalleled supporter base.”

On departing Swimming Australia, Anderson said the organisation was going through a time of change and “the job is not done”.

“Although I was not planning to leave at this time, I am confident that we have highly talented staff, coaches and systems in place to deliver future success,” he said.

Anderson will start the new role in early March.