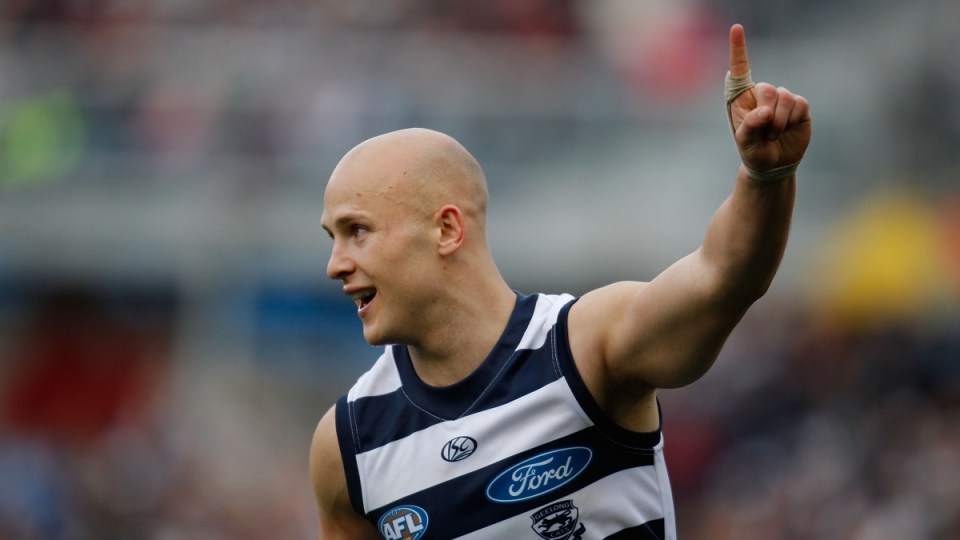 After a slow start to the AFL trade period, the final hours of Thursday’s deadline day proved frantic with 21 trades completed.

Two-time Brownlow Medalist Gary Ablett is once again a Geelong player after six seasons at the Gold Coast Suns.

Gold Coast’s inaugural captain signalled in 2016 he wanted to return to the Cattery and after a year of speculation the Suns have finally facilitated the move.

Geelong sent pick 19 and a second-round selection from 2018 to Gold Coast in exchange for Ablett, pick 24 and a future fourth-round pick.

“We are really happy and really thrilled for Gary to be able to get him home. It is a very important time for him and his family,” Ablett’s manager Liam Pickering told reporters.

“When we spoke about it yesterday, everyone knew it was going to have to be picks. I’m very thankful for the way both Gold Coast and Geelong have gone about it.

“It has been an important trade to do. We are really rapt for Gary.”

Meanwhile, wantaway forward Stringer has found a new home at Essendon in a three-way trade involving Carlton and the Bulldogs.

After a well-publicised relationship breakdown between Stringer and the Bulldogs, “the Package” has signed a four-year deal with the Bombers.

Essendon sent picks 25 and 30 to secure Stringer, while the Bulldogs swaps picks 28, 30 and a future second-round selection for the Blues’ picks 16 and 40.

“Jake is over the moon to get to the Bombers. He gets a new start so we’re really happy,” Stringer’s manager Robbie Dorazio said.

Carlton and Adelaide opened the final day of trading with Bryce Gibbs on his way home to South Australia.

Much like Ablett, speculation has surrounded the former No.1 draft pick all year, after a failed attempt to jump ship to Adelaide last season.

In a complicated deal, the Crows gave up picks 10, 16 and 73 in this year’s draft as well as a second-round pick in next year’s draft.

In other trade news, Hawthorn legend Luke Hodge has officially come out of retirement to play two seasons at the Brisbane Lions.

The strangest move of the period came from Gold Coast, swapping its No.2 pick for Fremantle’s 47-gamer Lachie Weller and pick 41.

It also traded goal-sneak Brandon Matera to the Dockers for a future third-round selection. Brisbane forward Josh Schache was traded to the Western Bulldogs, with the Lions receiving pick 25 and 40 for the promising 20-year-old.

Adelaide speedster Charlie Cameron will head home to Brisbane after the Lions traded pick 12 to the Crows.

GWS also lost half-back flanker Nathan Wilson and pick 71 to Fremantle in return for pick 57 and a future second-round selection.

Delisted North Melbourne player Sam Gibson was traded to Adelaide in a straight swap for pick 91.