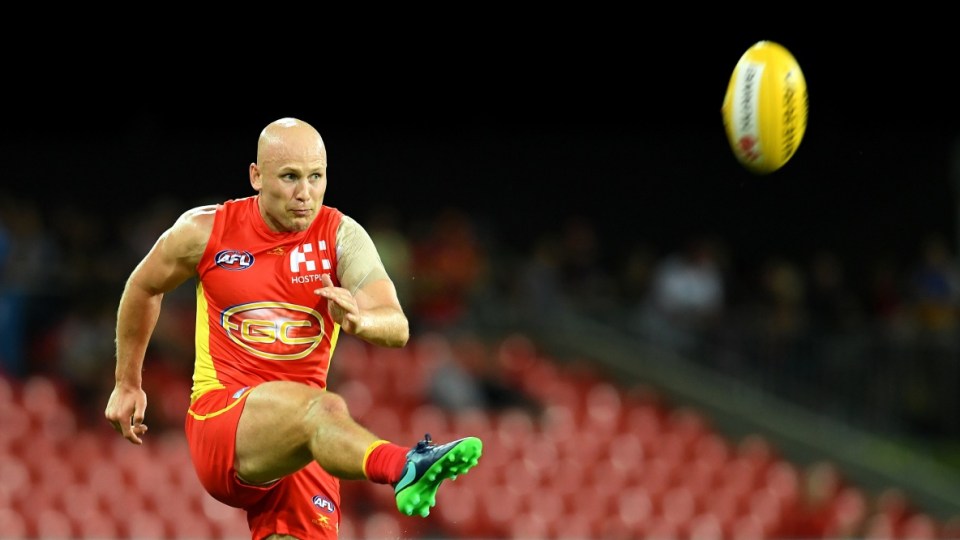 Ablett said he was 'super committed' to the Gold Coast Suns this year. Photo: AAP

A hurting Gary Ablett could walk away from the game at the end of the 2017 AFL season with a year left on his contract with Gold Coast.

Ablett has been widely criticised and his commitment to the Suns questioned after his poor body language during last week’s 102-point thrashing by Greater Western Sydney.

“It does hurt … when you hear anyone speaking about you like that it would be lying to say that it didn’t hurt,” Ablett told the Nine Network’s The Footy Show on Thursday night.

“It does hurt when you hear people say that you don’t care.

“I’m someone that has been in the system for 16 years. The game’s given so much to me and I’m hoping that people can say at the end of my career that I’ve given a bit back to the game as well. 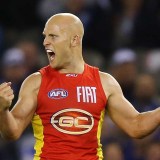 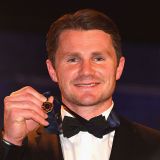 “I go out there every week, I’m a super competitive guy, and I don’t like to lose.

“I’m sure if you were to look at footage of any team that loses by 100 points, you will find footage of guys with their head down because we’re competitive as footballers and we want to win games.”

The 32-year-old had a trade request back to Geelong for family reasons denied by the Suns at the end of last season.

He said he is still dealing with personal issues that could lead to his retirement later this year.

“I think that was (something) that I was really honest about with the club … I said ‘this may be my last season’,” he said of his failed attempt to return to Geelong.

“I’ve got some things going on in my life that I’m not going to elaborate on, but they are my No.1 priority at the moment.

“I said to the club (last year) that I’m super committed to this year … I’m going to give it everything.

“But I don’t know what 2018 holds for me. I will sit down with the club at the end of the year, we will talk through that and I will work out what the next step is for me,” he said.

Ablett wouldn’t elaborate when asked if he would submit another trade request after this season, but he denied his Victorian wife, Jordan, had anything to do with his potential retirement.

Ablett wouldn’t rule out playing on with the Suns in the right scenario, adding he is happy at the club he joined before the 2011 season.

The 290-game veteran has struggled with shoulder injuries over the past two seasons but was buoyed by a solid pre-season and is feeling more confident in his body.

Ablett has played 98 games for the Suns and captained the club for six years before he stepped down late last year.

Gary Ablett could retire at end of AFL season