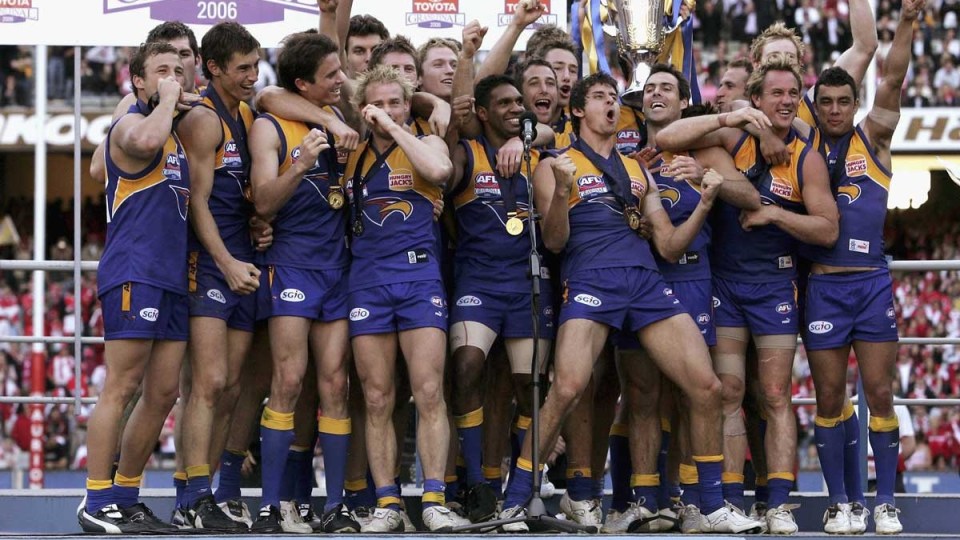 The Eagles' 2006 Premiership team continues to be dogged by a notorious reputation. Photo: Getty

Just one day after fallen West Coast premiership hero Ben Cousins again appeared in a Perth court, a decade of illicit drug use and other misdemeanours have been exposed in a previously unreleased AFL report published by News Corp.

The report centres on one of the club’s most successful eras – from 2001 to 2007 when the Eagles made two grand finals and won a premiership spearheaded by 2005 Brownlow medallist Cousins.

Cousins, who spent two seasons with Richmond before retiring in 2010, on Monday pleaded guilty to 11 charges including stalking and drug possession.

News Corp has published the 2008 report by retired Victorian Supreme Court judge William Gillard which was not released by AFL bosses.

A culture of drug-taking was ‘well in place’ by the end of 2003, the report found. 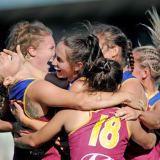 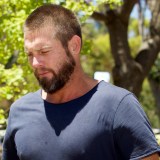 Ben Cousins ready for rehab after stint in jail

Cocaine, speed, ice, ecstasy and marijuana were abused by the players, the report wrote, and officials and coaches knew of the problems.

It could be traced back to 2000, based on “success, arrogance (and) a belief that what the players did in their own time was their own business” as well as the ‘rock star status’ players such as Cousins enjoyed in Perth.

“Most of the players would have known by 2004 that some of the senior and better players were dabbling in illicit drugs,” Gillard found.

“Yet nothing was done.The players concerned were playing good football.”

The report even goes back as far as 1998, mentioning three players ‘observed behaving in a highly stimulated fashion despite not drinking alcohol’.

Gillard also wrote of the post-season trip to Las Vegas where Chad Fletcher spent four days in hospital after collapsing in a nightclub.

Fletcher, who pleaded guilty to cocaine offences in 2010 but avoided conviction, rarely spoke of the incident except to describe it as ‘life-changing’ until last year, when he opened up an interview about his battle with depression.

“We all have emotional times throughout our careers and our lives and I guess it’s the challenge of how we get through them,” he told Fairfax Media in 2016.

“The support network was a big one for me with the footy club and my family and mates really helping me through it.”

The Gillard report said there was “evidence that some days before the incident, Fletcher in a highly-stimulated state, was showing players and others in a nightclub, an image on a digital camera of what appeared to be the drug ice”.

Gillard criticised “restrictions on testing and the confidentiality obligation which restricts a club dealing with a potential drug problem”.