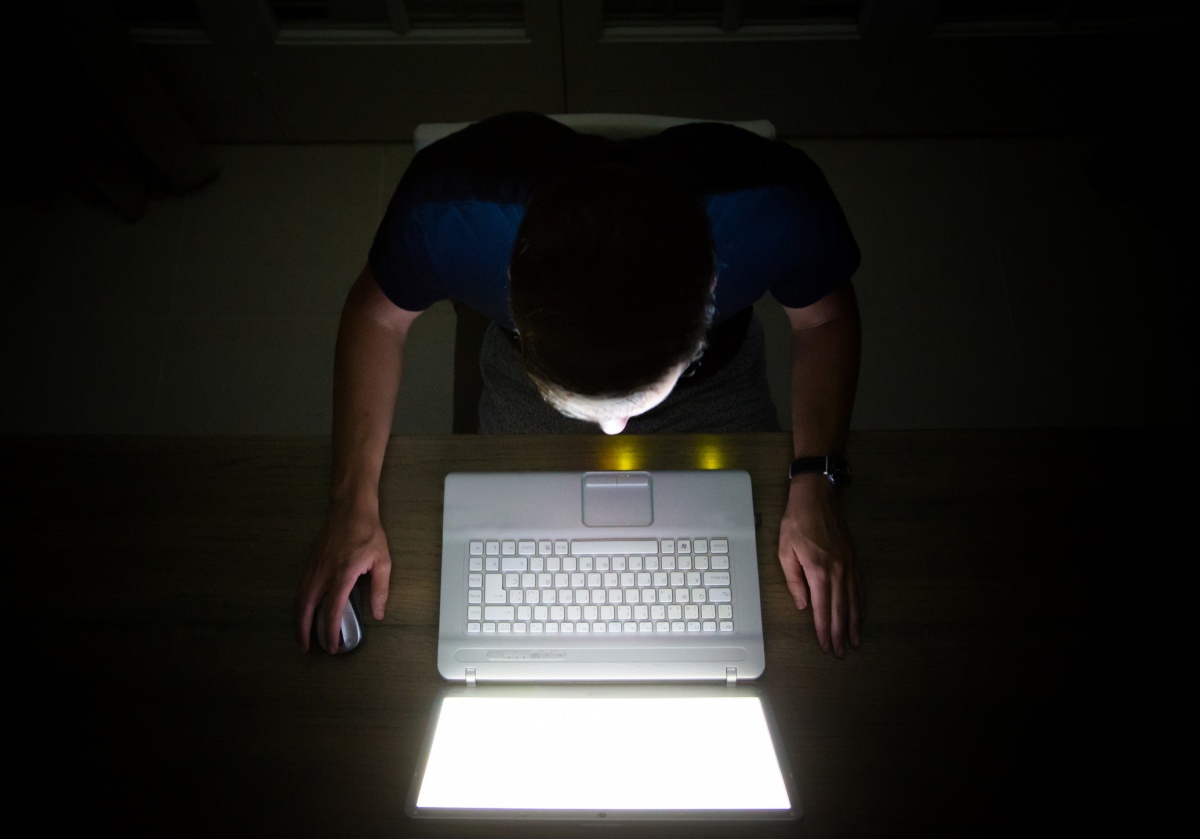 Nude images of a young AFL player have ended up on a pornographic website after he was reportedly tricked into sending them by a ‘catfish’.

The term ‘catfish’ has become the common term for people who use fake identities online in order to trick or extort unwitting victims.

The AFL has announced it will not sanction the footballer, despite its social media policy stating players must not bring the game into disrepute.

The unnamed player is one of many AFL stars to be scammed online with embarrassing consequences – in a trend that’s on the increase.

The AFL’s social media policy tells players not to bring the AFL “brand or reputation” into disrepute and asks players to think carefully before sharing anything online.

Yet the player’s club told The Herald Sun it wouldn’t be punishing him.

“We will take no further action against him as we consider it a private matter,” a spokesperson said.

“We are, however, seeking legal advice as it is a criminal offence to maliciously distribute intimate images without consent.”

It’s the latest in a number of embarrassing nude photo leaks for the league.

Earlier in 2016, nude images of Collingwood players Dane Swan and Travis Cloke were published by Woman’s Day, after sending them to women they met on Instagram.

The young woman claimed the photos were taken consensually, while the players maintained she downloaded them from another player’s computer.

Dating scams on the increase

In May, the Australian Competition and Consumer Commission (ACCC) found Australians had lost $229 million in 2015 through online scams – up $3 million on 2014.

“These two scams account for half of the money reported lost by over-55s in 2015.”

In 2014, Donovan revealed she had been ‘catfished’ by a woman posing as a man for six years.

‘Campbell’ always came up with excuses when they planned to meet and would instead send his female friend, Olga.

Overseas, a British woman was sentenced to eight years in prison after posing as a man and convincing her female friend to have sex with her.

Gayle Newland groomed her friend via Facebook and asked her to wear a blindfold when they met up for sex.

It wasn’t until her friend removed the blindfold during one of their encounters that she discovered it was Newland wearing a prosthetic penis.

Origins of the term

‘Catfishing’ was introduced to the world through a hit 2010 documentary.

Catfish traces the story of Nev Schulman, a US man who embarks on an online relationship with a girl he meets on Facebook.

‘Megan’ sends clips of herself singing for Nev, but he soon discovers they’ve been lifted from YouTube.

She is eventually revealed to be an older woman who has been posing as multiple others online.

The filmmaker uses an analogy about catfish to communicate the importance of staying alert on social media.

He recalls that when cod were shipped from Asia to America, often their flesh was mushy by the time it arrived.

Fishermen found that adding catfish to the tank kept the cod active and fixed the problem.