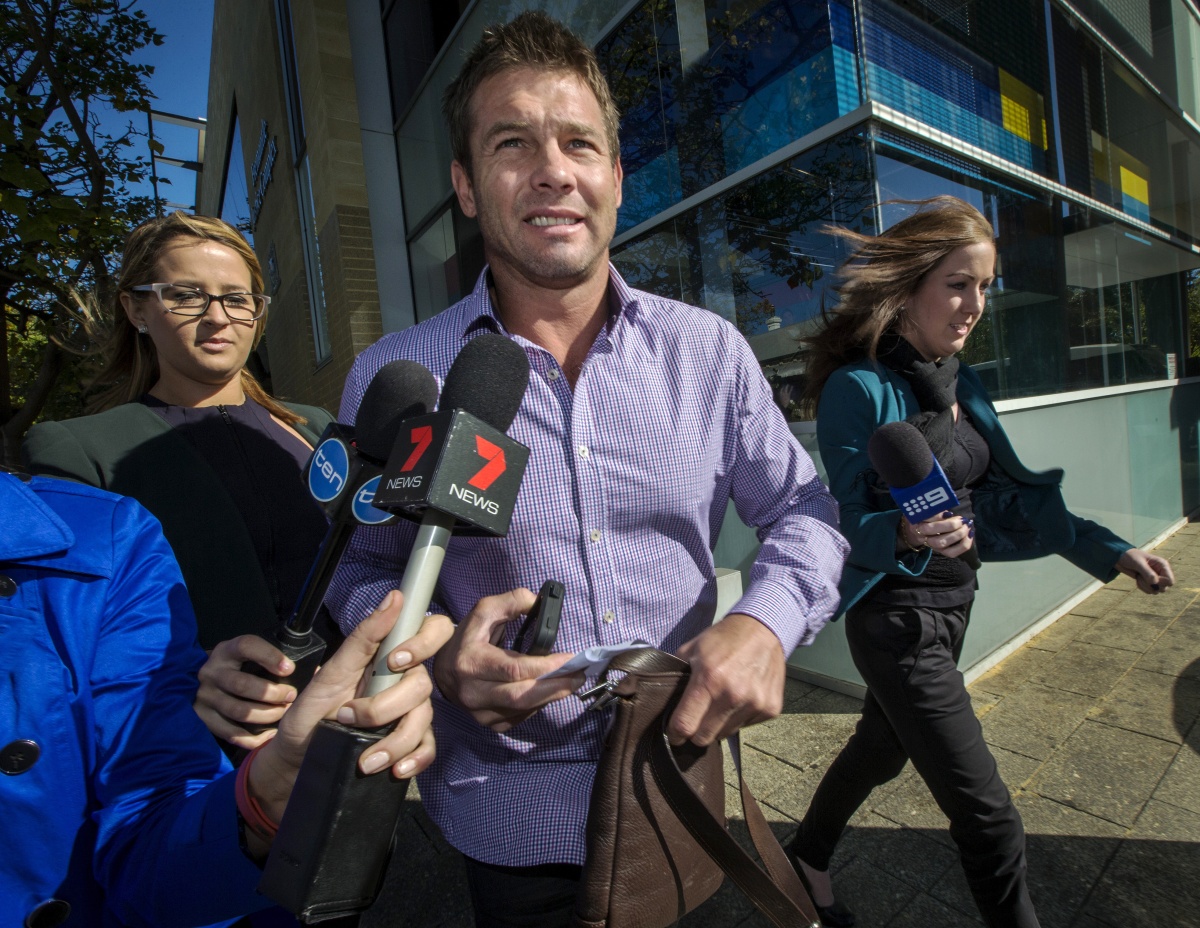 “There was an incident a couple of weeks ago at Leach Highway where he almost got cleaned up by a truck,” he said.

“He’s at a situation in his life where he needs serious help.”

On Monday, Seven News Perth reported that the former West Coast and Richmond player was in the middle of Canning Highway in Como directing traffic.

He was eventually chased by police into bushland near the Kwinana Freeway before being taken by ambulance to Fiona Stanley Hospital.

Cousins was reportedly incoherent. A witness told reporters at the scene that he attempted to jump on the back of someone’s motorcycle, almost causing the driver to lose control.

He was released from Royal Perth Hospital on Monday afternoon, almost 24 hours after the incident occurred.

“Ben is very sick and he has been for quite some time,” Langdon said.

“I’ve had personal contact with his father and a few other influential people around Perth to try and help in any way shape or form.

“There are a lot of people around town who are trying to get him that help, but at the moment he’s a person who needs to confront it himself and I’m not exactly sure that he’s in the state of mind to do that.”

Cousins, a 2006 West Coast premiership player and the 2005 Brownlow Medallist, has a long history of drug and alcohol problems dating back to 2006 when he infamously fled a booze bus, also on the Canning Highway, leaving his then-girlfriend, Samantha Druce, in his car to face police.

This latest incident is one in a long line for the former AFL star, who in 2015 was charged with reckless driving and was also assessed at a mental health facility in Perth after being caught behind secure fences at the city’s Special Air Service Regiment.

“He’s never been able to shake it,” Langdon said of Cousins’ addiction.

“He’s been a drug user ever since it was revealed years ago he was a drug user.

“Obviously he’s been to various clinics, both here and overseas, which unfortunately haven’t helped and he just lapses into the same sort of behaviour.”

The West Coast Eagles are preparing to celebrate the 10th anniversary of their 2006 premiership this week.