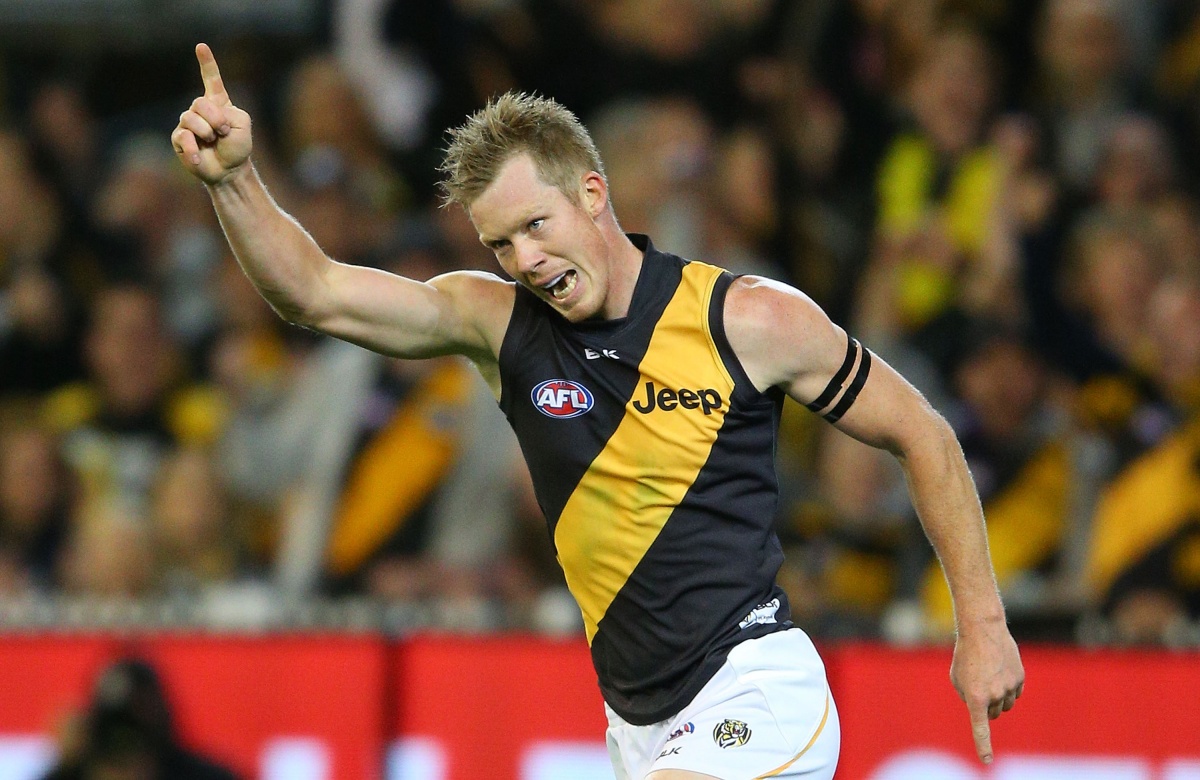 Tigers star Jack Riewoldt added that they might continue to not do interviews with the radio station beyond this Saturday’s game against Brisbane.

Collingwood president Eddie McGuire, North Melbourne chairman James Brayshaw and fellow commentator Danny Frawley have all apologised for comments they made about Wilson on Triple M.

The incident happened during the station’s coverage of the Queens Birthday match on June 13.

McGuire said Wilson should be the only participant in next year’s Freeze MND ice bath slide and added he would donate $50,000 to the fundraiser if she was held under.

Brayshaw and Frawley enthusiastically endorsed his comments and while the comments were intended as a joke, they have attracted widespread criticism.

“There have been discussions held at the footy club in terms of how we felt about it,” Riewoldt told AFL360.

“The club is pretty strong in its stance and our club is a real leader for supporting women’s rights.

“The football club is not going to partake in anything with Triple M this week … and it may continue on.”

Riewoldt said the idea came from a couple of senior Richmond players.