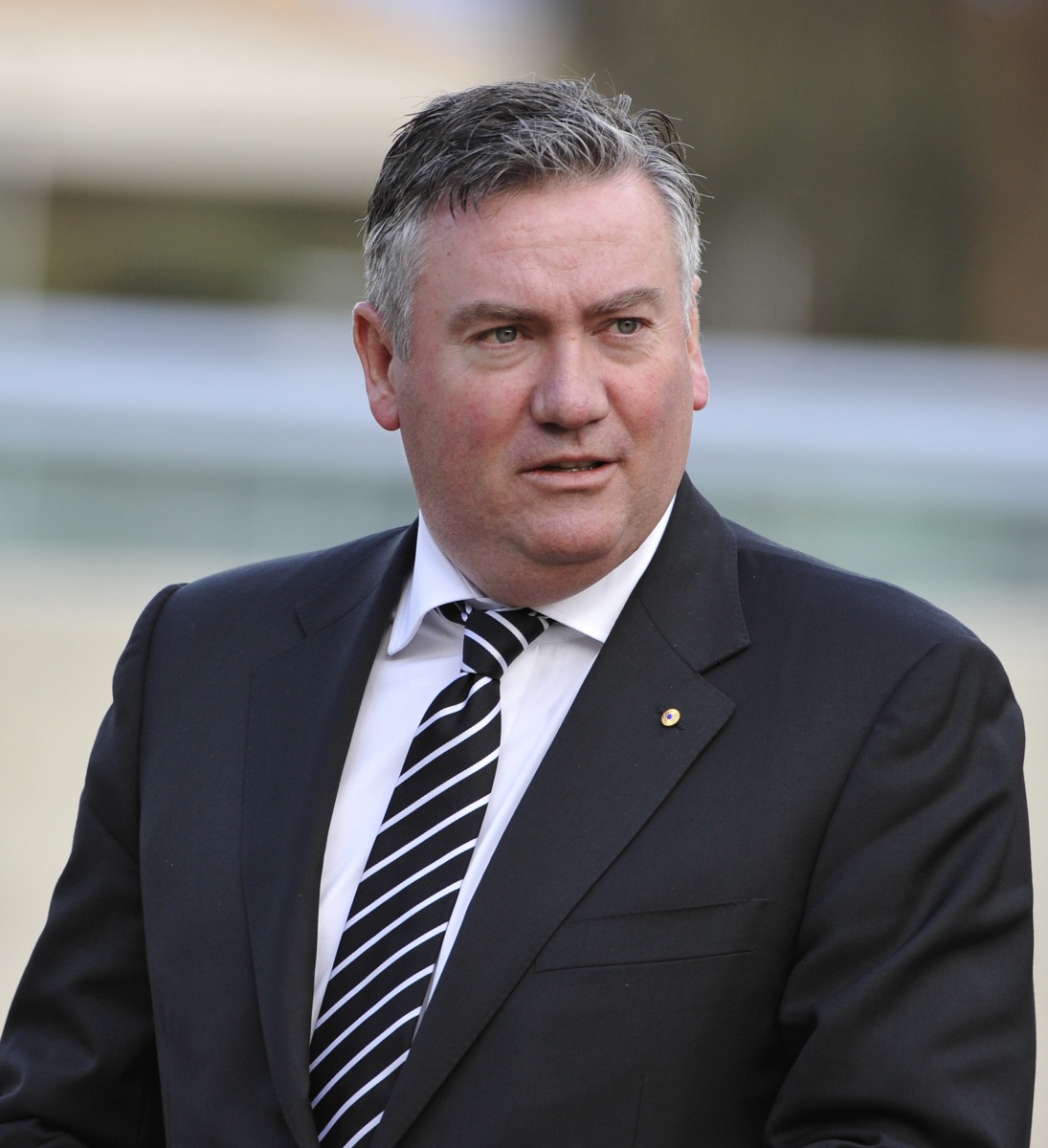 The fallout from Collingwood president Eddie McGuire’s comments aimed at journalist Caroline Wilson continues, as the club’s major sponsor Holden reviews its association with the club.

The AFL, Collingwood board and even Opposition Leader Bill Shorten have also joined the chorus of disapproval.

According to the Nine Network’s Footy Classified program on Monday night, Holden was considering pulling out of its reported $15 million, five-year deal with the club it signed in 2015.

“Holden categorically disapproves of Eddie McGuire’s inappropriate comments,” the car company wrote in a statement. “Holden is engaging with Collingwood to express our disappointment and discuss the future of our sponsorship.”

McGuire’s offensive comments toward Wilson were broadcast on June 13 on Triple M radio before the Big Freeze event where AFL personalities slid into an iced pool of water for charity.

Triple M presenter and North Melbourne chairman James Brayshaw, plus St Kilda assistant coach and Triple M panelist Danny Frawley joined in on the joke (Click on the owl to read the full transcript and listen to the incident  ).

Mr Shorten cancelled an interview scheduled with the radio host for Tuesday morning, branding the comments “unacceptable”, although deputy Liberal leader Julie Bishop was more forgiving, saying his remark should be put into context and commentary around the issue more robust.

“If you are going to take offence at every silly offhand remark or attempt at humour, then you’re not focusing on the really important issues of the day,” she told reporters in Sydney.

The growing scandal prompted Frawley, Brayshaw and McGuire to all subsequently apologise.

However, it took McGuire three attempts to make an unreserved apology. Speaking on Monday morning on the Today show, Triple M and 3AW, he apologised with reservations.

“I apologise and retract them in the spirit of what we’re trying to achieve, which is to look after women and children in our community,” McGuire said on 3AW.

He also said the comments had been made “in the spirit of the fun on the day and who would be next going down the slide”.

On Monday evening, after receiving a barrage of criticism online and in the media, McGuire issued a full apology in a video statement posted to the Collingwood website.

“No person should ever feel uneasy or threatened in football’s family and for that I am deeply sorry and I apologise unreservedly to Caroline for putting her in that position,” he said.

Wilson spoke at length about the incident on Monday.

Her strongest comments came late Monday evening on Footy Classified where she branded the joke from McGuire, Brayshaw and Frawley as “sexist crap”.

Wilson said she accepted the apology from the trio, and indicated she thought her relationship with McGuire could be repaired. She said only Brayshaw was yet to contact her to directly apologise.

“I thought it was vicious,” she told the TV show.

“I thought there was venom.

“I don’t think that it is a way, clearly now Eddie seems to finally from what we are hearing, understand, that that is not the way you take on a critic of your performance.”

She wrote for Fairfax Media on Monday that she anticipated the AFL’s inaction on the comments, which took nearly a week to be addressed.

While the Collingwood board’s statement did not expressly mention McGuire or Wilson, it did say: “The very clear view of the board of Collingwood is that there is no place in our community for the support of violent behaviour or language, even in humour.”

AFL chief executive Gillon McLachlan confirmed McGuire would not be punished, but denounced his, Brayshaw and Frawley’s behaviour.