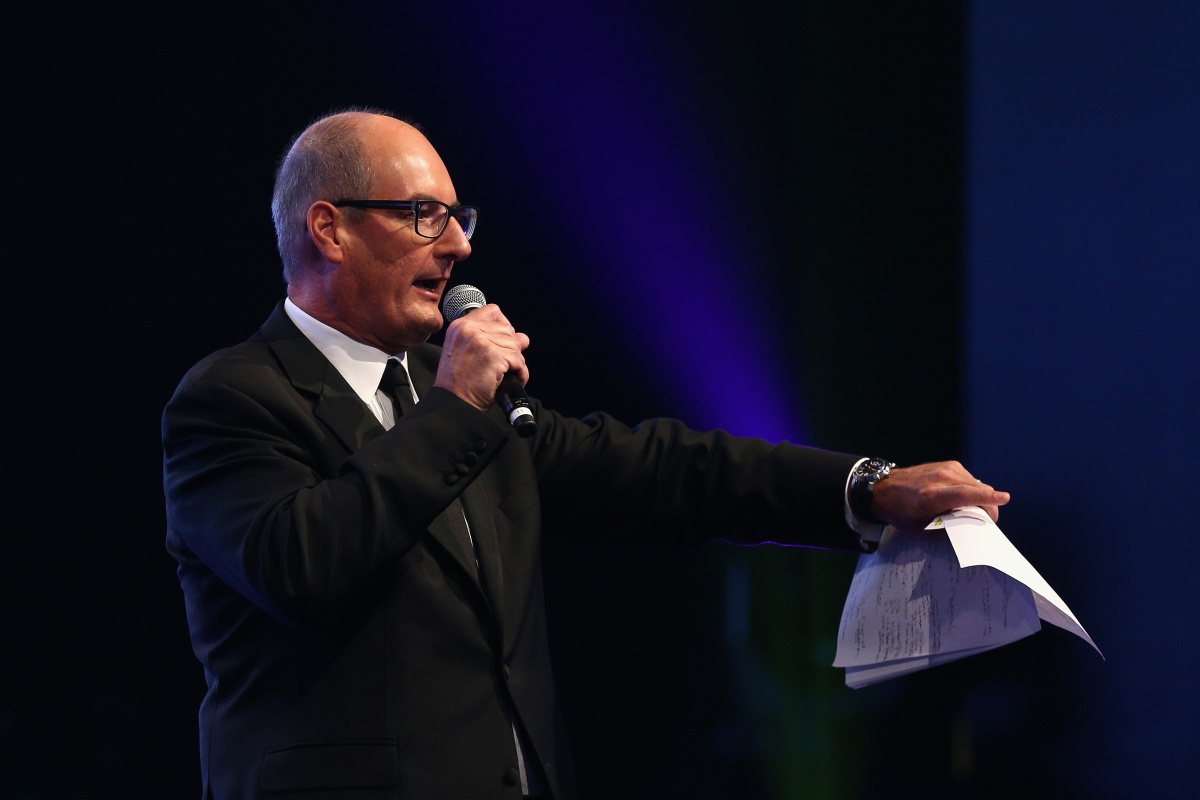 David Koch has been branded “thoughtless” and “opportunistic” by fellow Channel Seven presenter Tim Watson following comments he made about the Essendon Football Club.

Speaking on Sunrise on Wednesday morning, the Port Adelaide chairman said Essendon did not deserve first pick in the 2016 AFL Draft if they finished on the bottom of the ladder this year.

The Bombers had 12 listed players suspended for the 2016 season after they were found guilty of taking a banned substance in 2012.

“It does not seem right, not a great look,” the Port Adelaide chairman said.

Watson, who presents sport on Channel Seven and is part of the network’s AFL commentary team, was incensed with Koch.

Watson’s son Jobe was formerly the club’s captain and is one of the banned players.

“There is a power associated with people that hold positions like he holds.

“There should be more thought given to what he says.

“The AFL have already penalised Essendon back [in] 2013.

“I don’t know that they need to keep penalising Essendon forever.

“The AFL have imposed their penalty, which they’ve already served.”

Essendon have struggled to be competitive in 2016, winning just one match, against Melbourne, in Round 2.

They fell to the bottom of the ladder after losing by 79 points to fellow strugglers Fremantle on Saturday.

When questioned recently, Bombers coach John Worsfold said his club did deserve the first pick if they finished last, adding: “That’s what the rules say.”

“Whether we deserve it or not, the rules will allocate the draft order according to finishing positions on the ladder,” Worsfold said.

It was those comments by Worsfold that Koch was referring to on Sunrise.

Watson went on to defend Essendon vehemently, like he has throughout the long-running saga.

“I hope we’re not [going back over it]. Essendon has been penalised, I think sufficiently, for something that may or may not have taken place – the probability [that players were] given banned substances is still 50-50,” he added.

“The same thing could happen if you had injured players.

“If you had a number of injuries and you ended up down the ladder for the same reason, are we then to say, ‘Look your team could have been better last year if you had all your talented players available’.”

Tim, a former Bombers champion, has defended the club, the other banned players and his son’s right to keep the Brownlow Medal as the ordeal dragged on.

The AFL was meant to rule on whether Jobe could keep the Brownlow Medal in February, but no decision has yet been made.

AFL football operations boss Mark Evans told 3AW on Sunday that the Bombers should be allowed to rebuild.

“It was certainly a significant set of sanctions that they received at the time … then after a delay the Court of Arbitration for Sport gives players 12 months off but we think it should end there.”