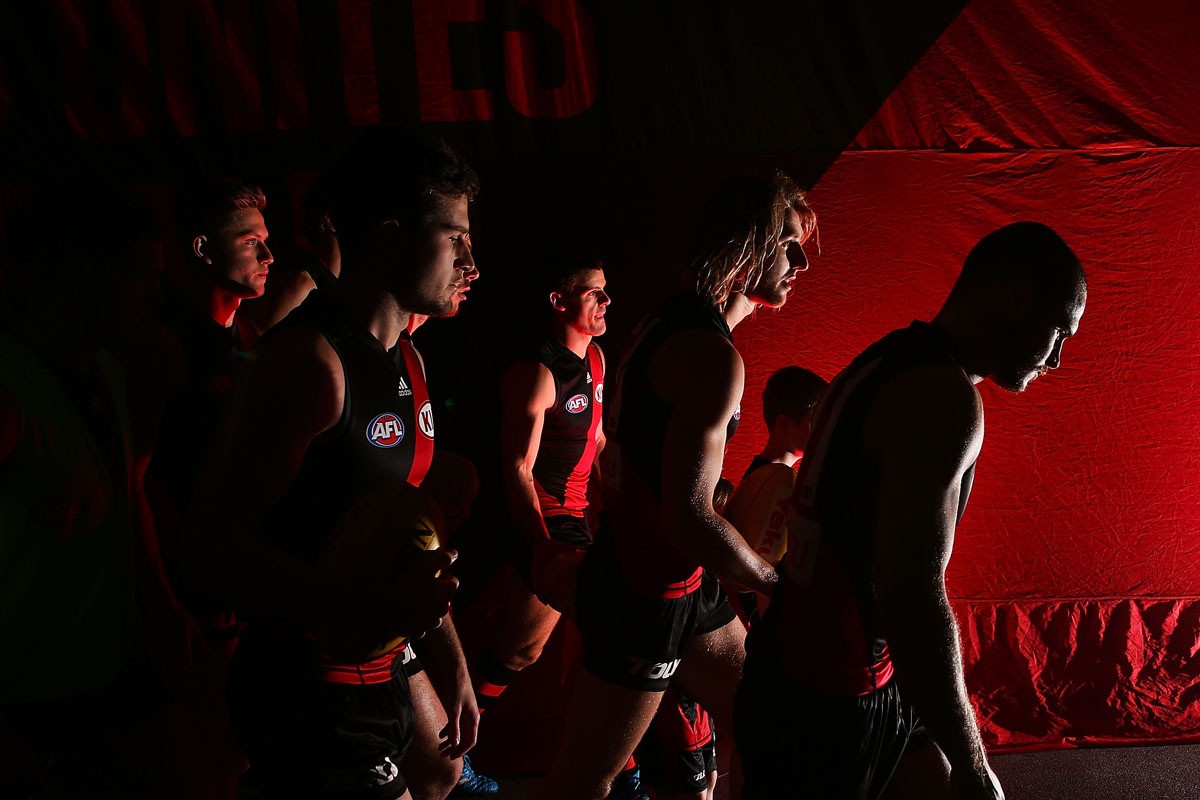 Does anyone really believe the 34 Essendon players are dopers?

They were naïve and should have asked more questions about the club’s injection regime, but no one has provided a shred of evidence that they were given a banned substance.

Thankfully, Peter Gordon has spoken out against the Court of Arbitration for Sport’s (CAS) judgement.

As the Bulldogs president he has a vested interest in the case.

Bulldogs forward, Stewart Crameri, is one of the players involved and will be sitting-out the 2016 AFL season. So too is another former Bomber, Brent Prismall, a Footscray VFL player.

But more to the point, as a high profile lawyer,  Gordon recognises the ‘grave injustice’ suffered by the Essendon 34 .

The CAS decision is based on a series of suppositions rather than the presentation of evidence to support the case that the 34 players actually doped.

At no point in the decision is direct evidence presented to confirm that the players took the banned substance thymosin beta 4 (TB-4).

Instead events are ordered within a strand – or narrative structure – to suggest that the players were administered TB-4 to the CAS’s ‘comfortable satisfaction’.

This is a nonsense as detailed by Gordon in an interview with the ABC’s Jon Faine on Friday.

According to Gordon, the CAS decision “contains factual errors [and] unsupported propositions of law”.

Furthermore, “it applies findings which might be pertinent to one player and extrapolates it to all other 34 players often with no basis at all”.

Gordon was referring to CAS using the evidence of six Essendon players to draw a general conclusion about the supposed substance abuse of the whole 34.

This one-size-fits-all approach to the law might be convenient but it isn’t just.

The players deserved to at least have their cases dealt with individually.

Gordon also revealed a heretofore unknown switch in the rules of appeal that occurred midway through the process that cleared the Bombers players last March.

As Gordon noted on radio: “A couple of months after the AFL trial started the rules changed … to give ASADA and WADA a ‘double jeopardy’ go.

“You can’t change the rules mid-course, as a cynic might see it, because you know you’re going to lose.”

It’s hard to disagree with him.

ASADA chief, Ben McDevitt, then convinced WADA that the AFL Tribunal had erred in its decision.

Under the amended code the anti-doping authorities got the right to have another dip at the 34 without having to prove that the AFL Tribunal’s decision was based on a legal error.

Compounding this was the unpleasant reality that the Bomber players faced a court which gave the appearance of being stacked in WADA’s favour.

As Gordon noted, “two-thirds” of the adjudicating panel was hand-picked by CAS or WADA.

McDevitt has declared that he does not agree with sporting organisations, such as the AFL, investigating allegations against their own players.

The same principle could be applied here. The panel which adjudicated on the Essendon players should at least have given the appearance of independence. This was not the case.

Gordon is not the first person to highlight shortcomings in the CAS verdict and he won’t be the last. Appeal papers have to be lodged with the Swiss appeal court by February 10 – by then the CAS judgement could be looking like a piece of the local cheese.

(Any appeal probably wouldn’t be heard until after the AFL home-and-away season. A successful interim injunction could allow the players to play in the meantime however.)

They are the victims in this whole sorry saga.

Yet McLachlan says the CAS decision must be respected.

Does he really believe the players were duplicitous or involved in a secretive doping regime, as CAS found?

If so, why then would he express sympathy with supposed convicted drug cheats?

This decision must be challenged for the good of sport.

It constitutes an injustice unparalleled in Australia’s sporting history and trashes the reputations of thirty-four men who deserved better. Why the ‘Essendon 34’ must challenge the CAS ruling