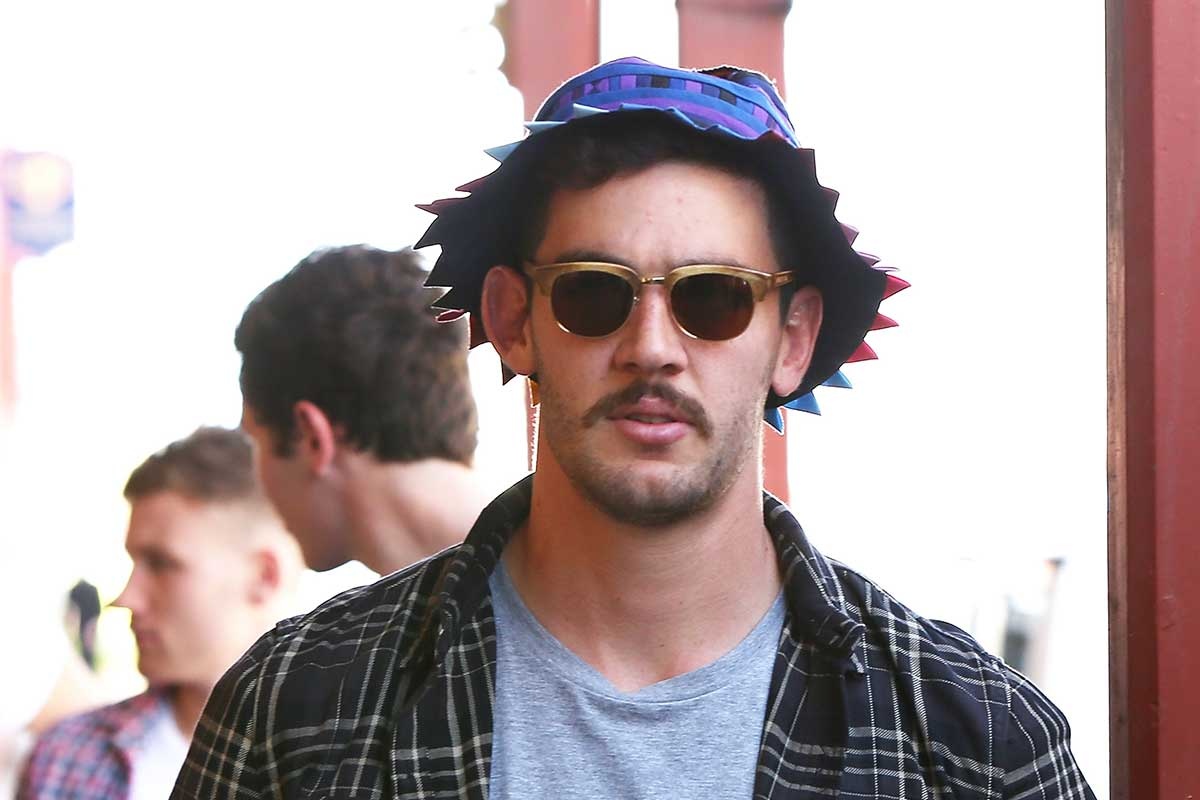 AFL club Adelaide cautioned its captain Taylor Walker to not “go over the line” in the aftermath of his Twitter spat with tennis brat Nick Kyrgios.

Walker admits he got carried away when labelling Kyrgios a “flog”, “peanut” and “galoot” in a Twitter tirade last week.

The Australian tennis player responded on Twitter by saying he didn’t even know who Walker was, later describing him as an “idiot”.

The Crows captain said on Monday his AFL club had spoken to him about the unseemly exchanges with Kyrgios.

“They just said probably don’t go over the line, leave it there,” Walker told Triple M radio in Adelaide.

Walker stopped short of apologising for his tweets.

“I probably got a little bit carried away but you know me … I like to voice my opinion,” he said.

“I just get a little bit frustrated when I see talented people not use their talent, so I just thought I would let him know what I thought.”

Walker said he had challenged Kyrgios to a “muck around tennis game”.