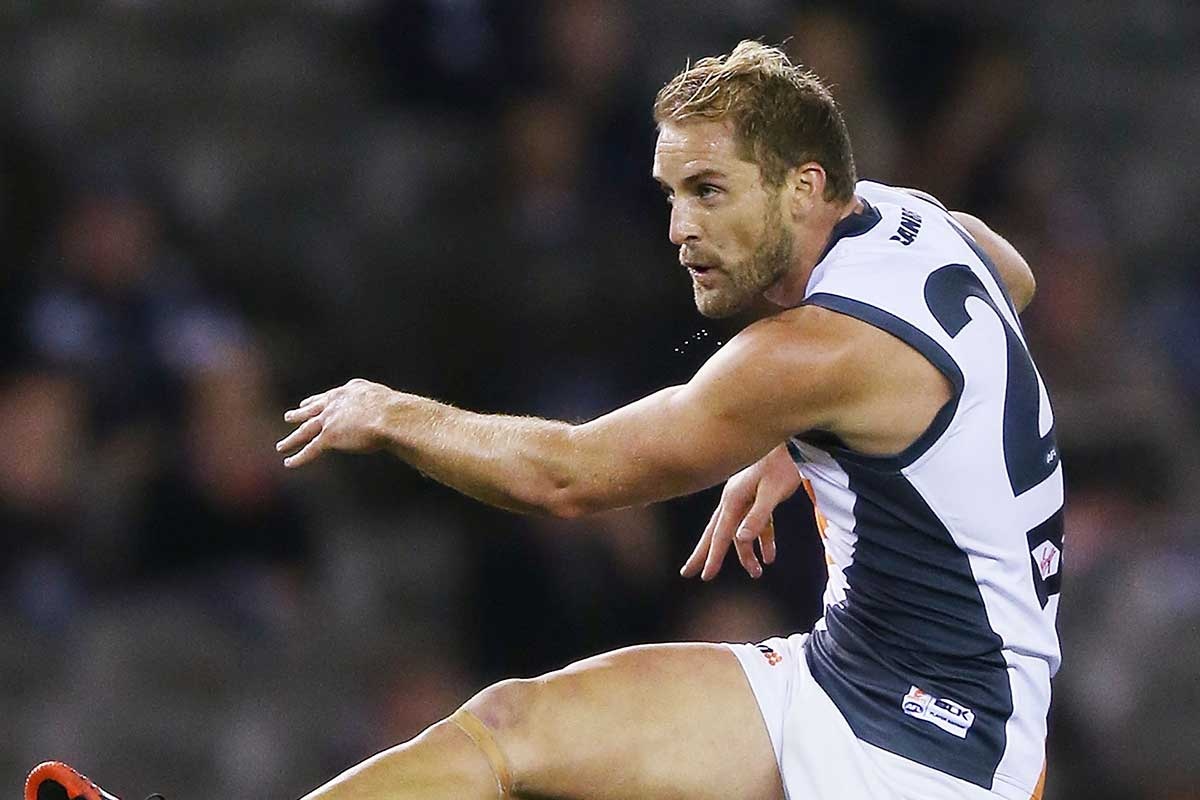 Patfull was on a surfing holiday with former Brisbane teammate Zac O’Brien when he fell from a bike in Kuta on Saturday night.

The 30-year-old, who played 182 games for the Lions before joining GWS at the end of the 2014 season, was treated at BIMC hospital.

Patfull is making arrangements to fly home, where he will consult a specialist.

“His pre-season training schedule will be determined following further assessment,” GWS said in a statement.