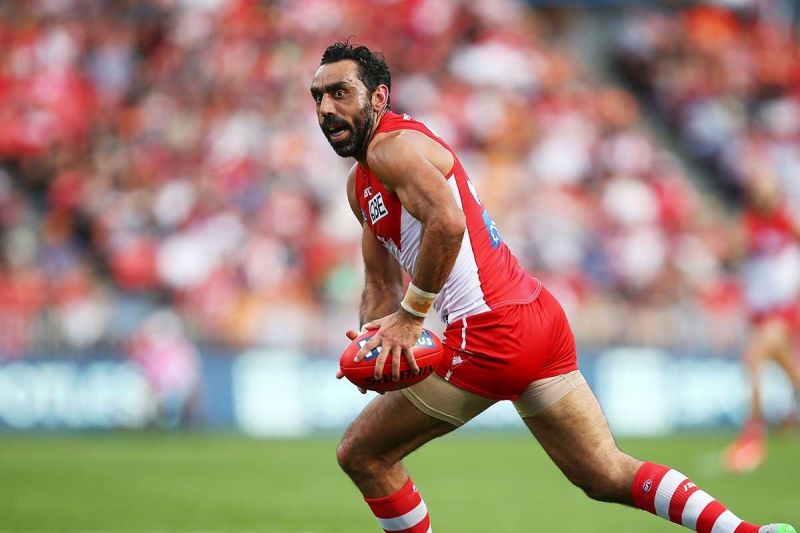 Adam Goodes has revealed his first professional role since retiring from the AFL in September: advisor to retail giant David Jones on indigenous reconciliation.

David Jones has signed the former Australian of the Year as a Brand Ambassador and Goodes stars in the department store’s new brand campaign alongside fellow ambassadors Jessica Gomes and You Am I frontman, Tim Rogers.

Goodes’ role will also see him advise the retailer on areas related to indigenous reconciliation, which he said formed part of his quest to create a more equal Australia.

• Adam Goodes: aggressive, confrontational and right
• Why Goodes was the player of his generation

The dual Brownlow medallist said in a statement he was committed to using his name to create a better Australia for all Australians and believed the role gave him an opportunity to do this.

“Many months ago I met with the team from David Jones and the topic of whether I would advise them to develop a RAP [Renconciliation Action Plan] came up,” he said.

“I believe when heritage organisations such as David Jones have a RAP they play an important role in closing the gap by creating an inclusive society and promoting change.

“When they can use their voice to inspire positive change for the environment and community more generally, others will stand up and follow.”

“We are deeply committed to developing a meaningful RAP and thrilled to have Adam Goodes on board to advise us on this,” he said in a statement.

David Jones’s new campaign It’s In You, set to the track Power by Kanye West, is a continuation of the store’s attempt to freshen up the brand and attract 18 to 34-year-old shoppers.

In his first media interview since retiring, Goodes told Sydney University’s Honi Soit newspaper he planned to continue his fight against racism and domestic violence, and to support constitutional recognition for indigenous Australians.