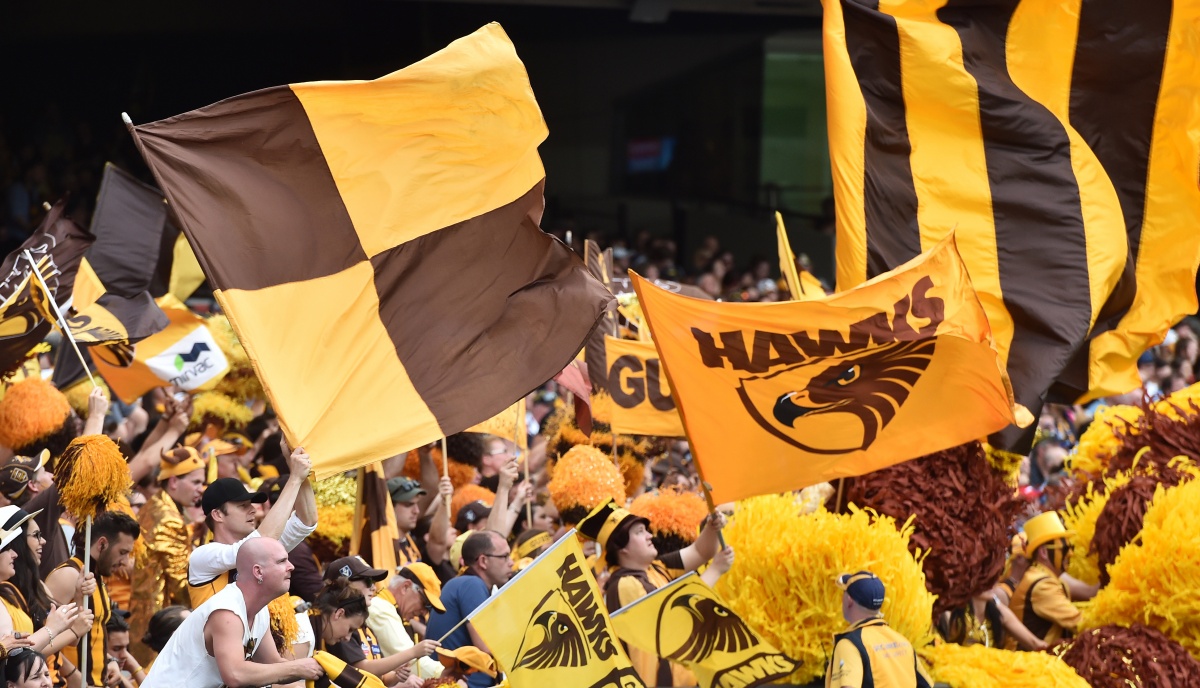 A Hawthorn player is under investigation over an alleged rape.

The Herald Sun broke the story on Friday evening, declaring one person was under scrutiny, but Channel 7 crime reporter Brendan Roberts said there were two players being probed.

Roberts told radio station SEN one of the men was a premiership player, and that the pair was being investigated over alleged incidents in the early hours of Friday October 9.

However, Hawthorn released a statement on Friday night to say only one player was under investigation, and that he was not a premiership player.

“Contrary to recent media reports, there is one Hawthorn Football Club player currently under investigation by Victoria Police,” the statement said.

“That person is not a premiership player.

“The player involved will continue to assist police with their enquiries”

The player’s name has not been released.

According to Roberts, one of the incidents was alleged to have occurred in a taxi and another at a residence in Ashwood.

Victoria Police released a statement on Friday night, saying they are “investigating a report of a sexual offence that is alleged to have occurred in Ashwood on October 9”.

“As the matter is under investigation, it is not appropriate to comment further at this time.”

“I am aware of an investigation involving one player. We will obviously assist Victoria Police if needed,” Fox told the Herald Sun.