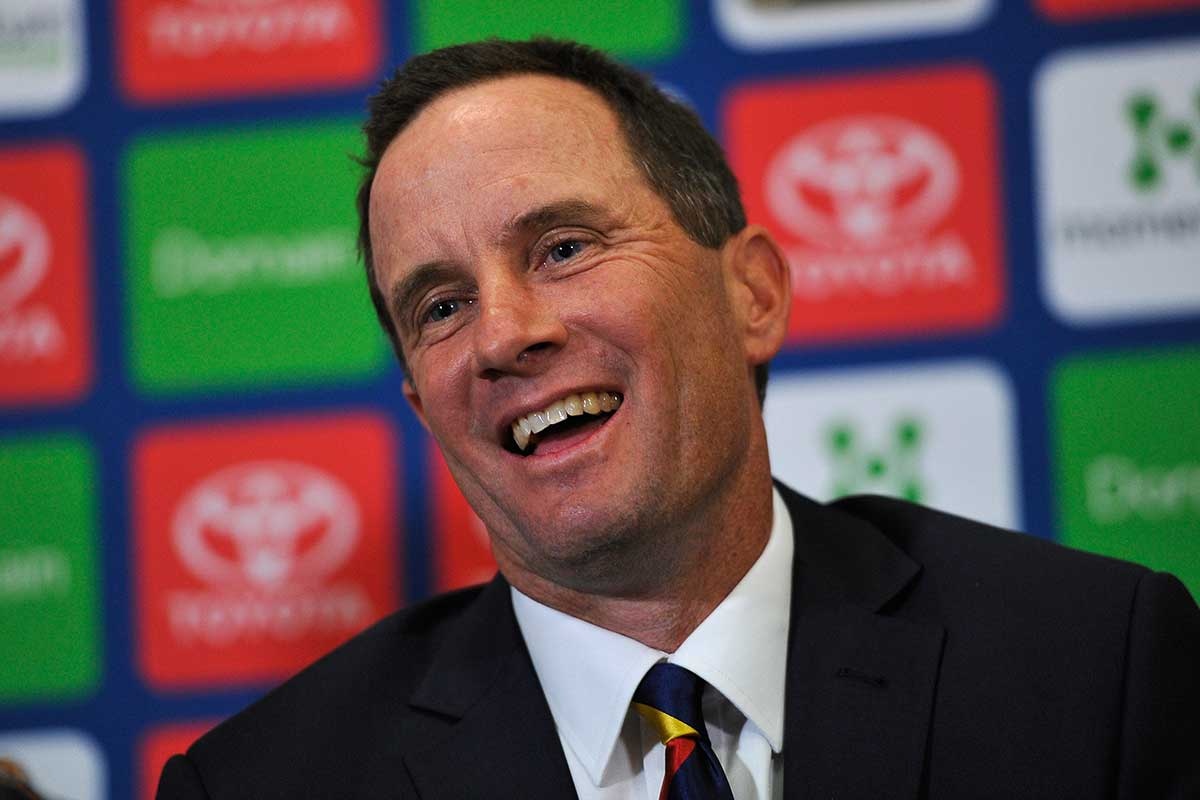 Don Pyke has quit the Adelaide Crows after four seasons in charge.

The Adelaide Crows have announced their new senior coach is Don Pyke.

Pyke, 46, signed a three-year deal, according to the club, and has worked as the West Coast Eagles stoppages and structures coach for the past two seasons.

The two-time Eagles’ premiership player was an assistant coach at the Crows from 2004 to 2006 under Neil Craig.

• If you thought footy season was over, think again
• Why Hawthorn are the best we have ever seen
• The moments that mattered in the grand final
• How the Brownlow Medal sold its soul

“After three decades at the top level in a variety of roles, I am now well prepared for the challenges and hard work that comes with being a senior coach,” Craig said.

“I am also passionate about fostering a winning culture and united approach where everyone has a focus on doing what is best for the team.

“Adelaide has earnt great respect across the AFL and there is a lot to like about the framework already in place.

“I am looking forward to working with the players, assistant coaches and other football department staff to make the most of the opportunities that lie ahead.”

Scott Camporeale had served as the Crows’ interim coach after senior coach Phil Walsh was allegedly stabbed to death by his son in July this year.

“Ours is a unique situation which requires a unique set of skills and qualities,” Fagan said.

“Don is a compelling fit for the role given his diverse range of experiences, ranging from a strong business background to premierships and best and fairest awards as a player.”