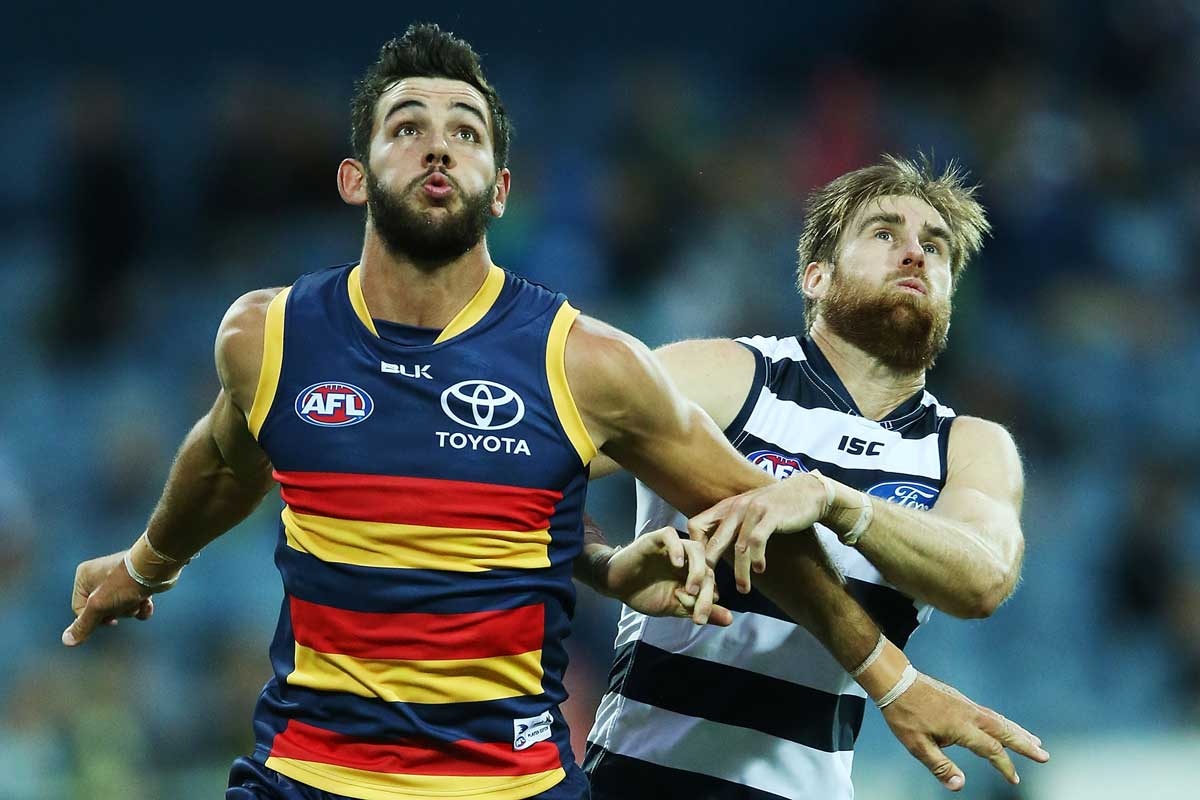 Sunday’s game between Adelaide and Geelond at the Adelaide Oval will not go ahead, after the death of Crows’ coach Phil Walsh.

Walsh died of stab wounds in his Adelaide home in the early hours of Friday morning. His son has been charged with murder.

The AFL confirmed the match would be called off, with the four points to be split between the two clubs.

The rest of the round will go ahead as scheduled.

“Today I have spoken with many people … I’ve briefed all club CEOs and presidents and the AFL Commission,” McLachlan said.

“There have been discussions about game on Sunday and the round.

“The game on sunday will not go ahead. This is a decision of the competition as a mark of respect.

“While playing footy can be part of the grieving process, we are of the view it is not fair top ask the young men of Geelong and Adelaide to play.”

Earlier, former Port Adelaide premiership winner Warren Tredrea said the remainder of round 14 should be postponed.

“It’s just bloody terrible, and I don’t know how AFL football can go ahead this weekend,” said Tredrea, who played under Walsh.

“I know that probably goes against everything Walsh taught us as players.”

“I almost think it’s too much to ask young men to go out there after losing their leader,”Mr Kennett said.

“My feeling is they won’t play the match,” McAvaney said.

“I say that instinctively as a human being.

“My heart tells me those young men wouldn’t be capable of going out there and playing.”

Melbourne mayor Robert Doyle said he was dreading the match.

“For the first time in a very, very long time I will not be looking forward to a footy match featuring Geelong.”