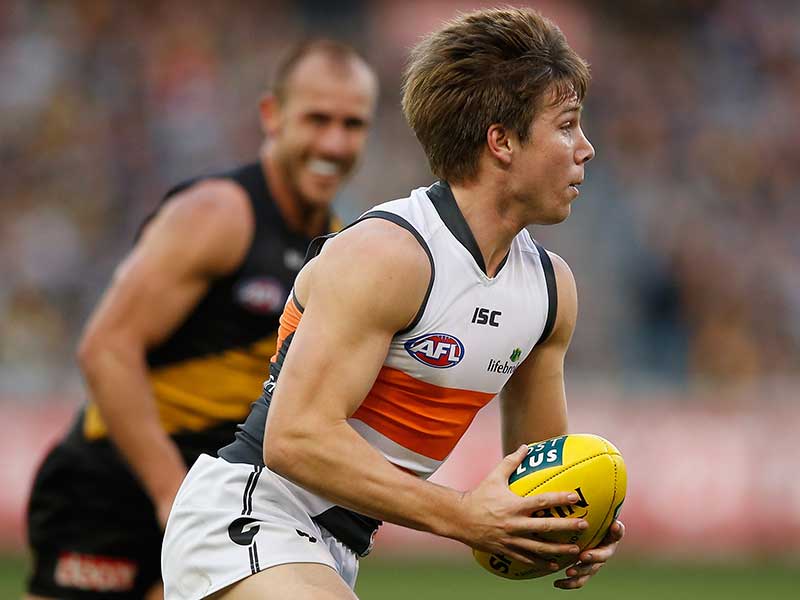 AFL newbies Greater Western Sydney Giants have extended the contract of a young player who only last week pleaded guilty to the unlawful assault of a restaurant bouncer.

After being fined $2500 in the Melbourne Magistrates Court, midfielder Toby Greene told afl.com.au the incident had been “character-building”.

Greene was at Zagame’s restaurant in Caufield last May when a bouncer told he and his friends they’d be refused service.

At the time, GWS sanctioned the 21-year-old number 11 draft pick with a $5000 fine and a five-match suspension, which he served in the 2014 season.

GWS general manager of football Graeme Allan told afl.com.au that Greene has made amends since the incident and has, “regain(ed) the respect of his teammates with his attitude on and off the field.”

“Toby has become and integral part of the team but also admired around the club for his competitiveness and the way he goes about his football,” Allan said.