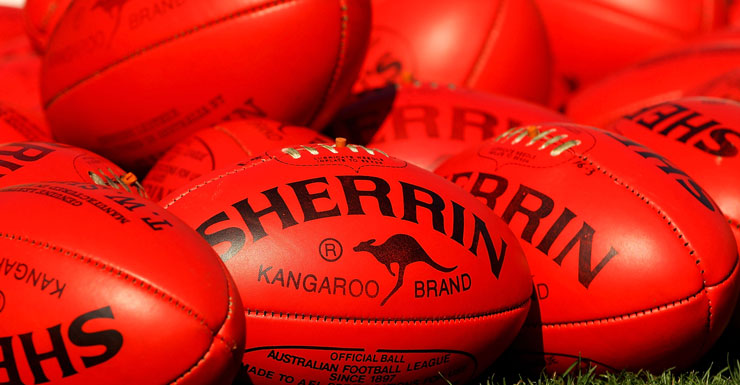 The landmark Essendon hearing at the AFL anti-doping tribunal will go ahead behind closed doors.

Tribunal chairman and former County Court judge David Jones has ruled that the media and public cannot attend the hearing, which starts next Monday.

Jones heard extensive legal submissions arguing for and against a public hearing.

His findings were released on Monday, a week before the hearing will start.

The tribunal will rule on anti-doping infraction notices against 34 current and past Essendon players.

“I am satisfied that the only way their privacy and private and personal information can be preserved and protected is by the hearing being conducted in private.

“Further, a private hearing minimises the defamation risk for the participants in the hearing.”

Jones added that a private hearing would eliminate complications that might arise under the ASADA or Privacy Acts.

He noted that under the AFL anti-doping code, the hearing should be private unless he decides otherwise.

Jones had heard extensive submissions from the AFL, media organisations, ASADA and lawyers representing the players over whether journalists should be able to cover the hearing.

While the AFL and the media wanted an open hearing, ASADA and most of the players wanted it to stay closed.

Lawyers for two players were willing to let media into the hearing, provided the players’ identities were not revealed.

The media organisations argued the hearing should be open because the Essendon case is unprecedented and exceptional.

Jones said it was an important distinction that the principle of open justice, which applies to courts and statutory tribunals, did not apply to the AFL anti-doping tribunal.

Jones added that the infraction notices will be heard at once, rather than separately.

After Monday’s initial session, the tribunal will also sit on December 18-19 and resume on January 12.

The tribunal will rule whether the players are guilty of taking the banned substance Thymosin beta-4 during the club’s controversial 2012 supplements program.

If found guilty, the players risk bans of up to two years.

The hearing will be held at the County Court rooms in Melbourne.

AFL anti-doping hearing will be private