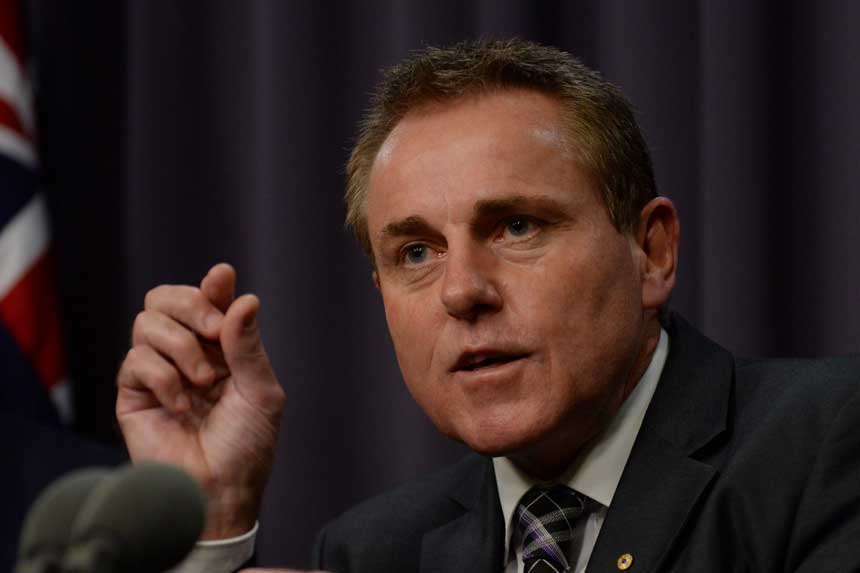 ASADA remains confident about going to the AFL anti-doping tribunal after a week where it took unprecedented Supreme Court action.

The body’s chief executive Ben McDevitt said on Friday that the cases against 34 current and past Essendon players could go ahead, regardless of whether two witnesses gave evidence.

ASADA will return to the Supreme Court next Wednesday as it tries to ensure that Shane Charter and Nima Alavi appear in person at the anti-doping tribunal.

It is seeking subpoenas that would force the pair to be at the hearings.

The tribunal hearings are due to start on December 15.

McDevitt said while ASADA would prefer for Charter and Alavi to be at the tribunal, the anti-doping body had a strong case regardless.

“Despite media reports to the contrary, while it is my preference for potential witnesses to front the tribunal in person, I do not believe it is essential,” he told The Age.

“It’s now time to test this evidence in a tribunal and we are ready.

“We have overcome a number of challenges but finally the case is where it should be – before the tribunal.

“I believe the 34 former and current Essendon players have a case to answer and the tribunal is the appropriate place for this to be done.”

The tribunal is scheduled to sit for several days before Christmas and reconvene on January 12.

There is no word yet on whether the tribunal will be open to the media.