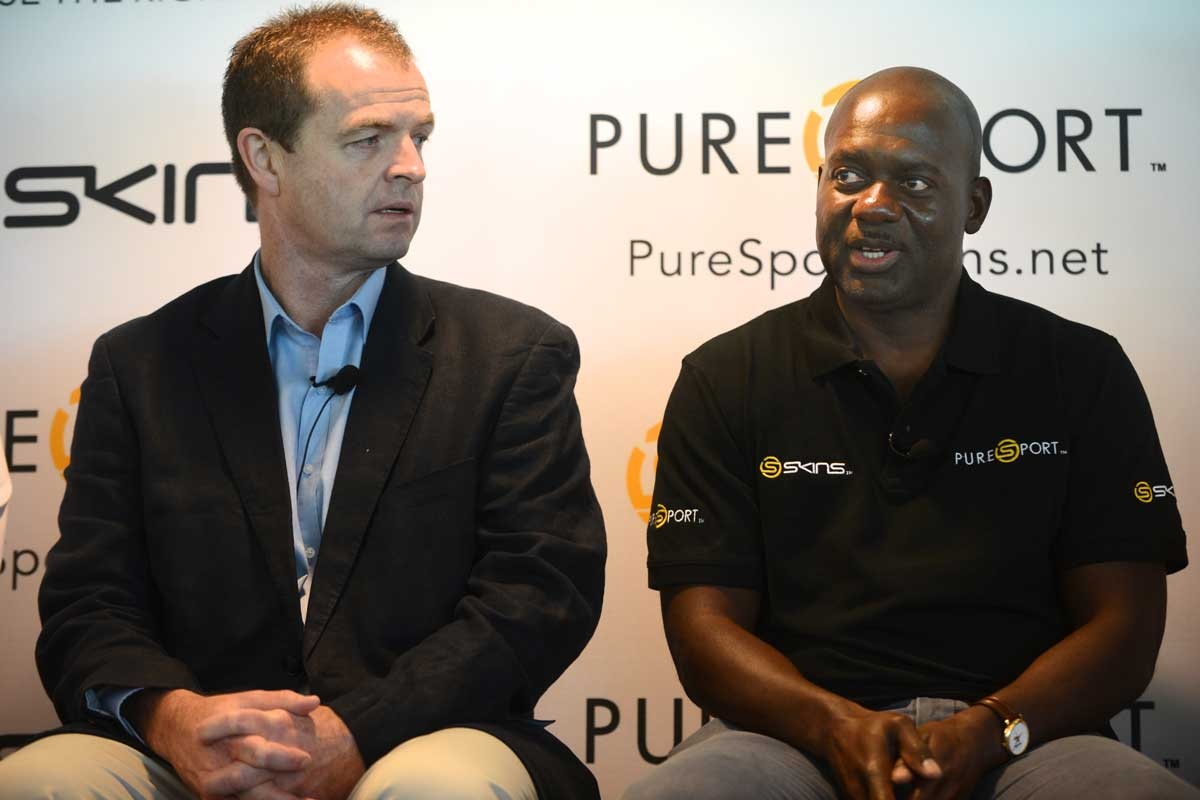 Former ASADA boss Richard Ings has forecast political catastrophe for the anti-doping body if its charges against 34 past and present Essendon players fail.

The case has hit a major roadblock, with the anti-doping body to take Supreme Court action in a bid to ensure that witnesses Shane Charter and Nima Alavi testify.

The AFL anti-doping tribunal is scheduled to start hearing the charges against 34 current and past Essendon players on December 15.

ASADA will be in the Supreme Court from 10am (AEDT) on Wednesday.

Ings, the former ASADA chief executive, said the AFL tribunal verdicts will be as critical for the anti-doping body as they will be for the Essendon players and the league.

If found guilty, the players are facing suspensions of up to two years.

The Essendon supplements scandal is nearly in its third season and is one of the biggest stories in Australian sporting history.

“A finding of no anti-doping rule violation or the dismissal of these charges after ASADA brought them against 34 players would be politically catastrophic for a public agency like ASADA,” Ings told SEN.

“Its credibility, public support and political support is absolutely critical.”

Ings was surprised that ASADA had to take legal action to make sure Charter and Alavi testify.

“There’s absolutely no doubt in my experience that this is unprecedented, for ASADA to have to go out and attempt to use subpoenas to coerce witnesses to come in and be supportive of ASADA’s case,” he sad.

“I’ve never seen it before and it’s a very, very unusual situation.”

Ings said ASADA had the power to compel people not involved in sport to appear at a sporting tribunal.

“That is clearly where ASADA is at, at this particular point.”

He added it was also an extraordinary state of affairs that ASADA appeared not to have signed affidavits from two potentially-key witnesses in its case.

Ings said it was a complex case involving political, scientific and legal issues, but he also said ASADA could have handled it better.

“The role of ASADA is to answer the question – was there or was there not doping?” he said.

“We’re close to two years into this and we still don’t know … it’s just not satisfactory.

“There is no doubt in my mind that there have been mis-steps along the way that have made this situation much more complicated than it needed to be.

“Now is the time to stump up the evidence at the tribunal to prove its case and it’s wobbling.”