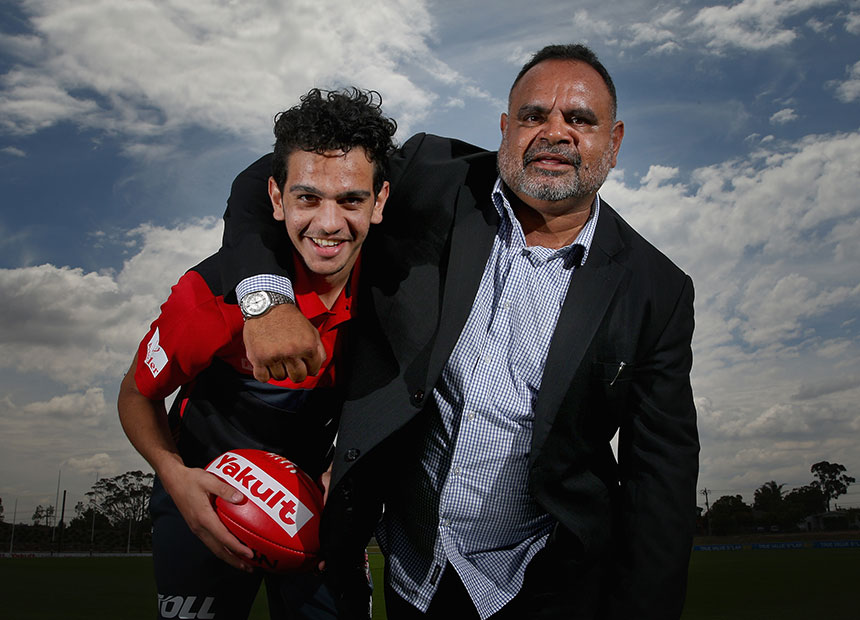 Essendon have kept alive one of their proudest names with Jake Long, the son of Michael, to join the AFL club.

The 18-year-old will join the club on Wednesday as a pre-listed rookie under the father-son rule.

Veteran Michael, who won two premierships with the Bombers, said he was delighted his son was following in his footsteps.

“He’s just finished year 12 … to top that off to be rookie-listed by the club that’s been a big part of my life, it’s a proud moment for the family.”