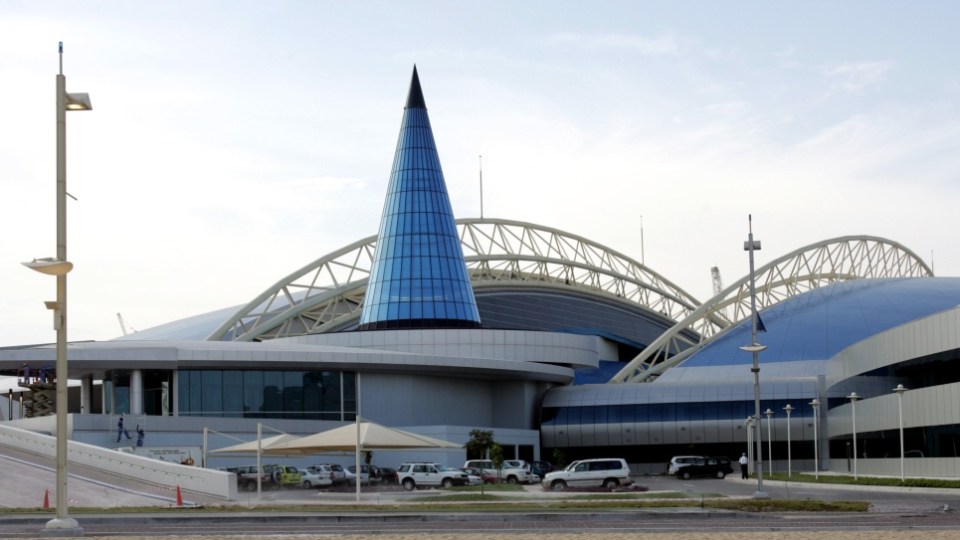 The Socceroos will be staying at the Aspire Academy in Qatar, a state-of-the-art sports complex. Photo: AP

The Americans are staying on a man-made island at a resort whose best suites cost $16,500 a night and come with a huge jacuzzi and 24-hour butler.

Belgium has chosen a billionaires’ playground featuring a water park with 56 rides, an exclusive 3.5-kilometre beach and a desert go-kart track.

Germany is in a secluded wellness spa with a Himalayan salt cave and a range of health treatments, such as psycho-energetic massage.

These accommodations were revealed on Tuesday as FIFA confirmed the training bases for all 32 teams at this year’s World Cup.

The Team Base Camp line-up reflects the uniquely compact nature of the @FIFAWorldCup 🇶🇦 🏆2️⃣0️⃣2️⃣2️⃣.

24 out of the 32 teams will stay within a 10km radius of each other. https://t.co/lN4VZkKTEJ pic.twitter.com/irKgTbZJaJ

And the Socceroos? When they get to their Qatar base they will be in student digs.

These will not, however, be any old digs.

Australia’s World Cup squad has been booked into the state-of-the-art Aspire Academy.

Founded in 2004 this is the facility designed to lift Qatari sporting achievement from invisible to prominent. It has produced several leading athletes and members of the Qatar football team.

So there will be plenty for Graham Arnold’s team to do while it prepares for November’s games against France, Tunisia and Denmark, and the December knockout stages it aims to reach.

Buy your tickets to watch the Socceroos v New Zealand in Brisbane!

As for the rooms. Australia, according to FIFA, is in the facility’s athlete accommodation. The dormitory contains 128 en-suite double rooms and four suites.

While not as luxurious as most teams’ bases, Australia will have the benefit of outstanding training facilities.

The location also has the seal of approval of Socceroo legend Tim Cahill, who helped choose it – and has links with Aspire himself.

Qatar and Ghana will also use the pitches but will not be staying at the academy.