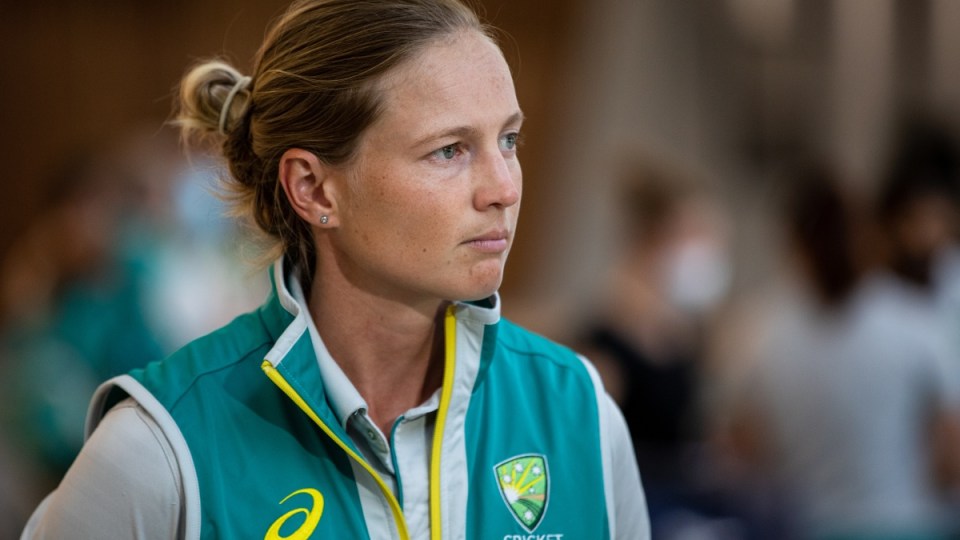 Meg Lanning is once again top of the ICC women’s T20I player rankings in a timely boost ahead of the Commonwealth Games in Birmingham.

The Australian skipper’s knock of 74 against Ireland in a tri-series in Bready that also featured Pakistan, elevated her to the top spot.

Lanning has overtaken compatriot Beth Mooney to reclaim the position she first occupied in January 2014.

However, this is the first time Lanning has been No.1 since then.

Teammate Tahlia McGrath, whose knock of 70 in the same game won her the player-of-the-match award, is up 15 places to 13th while vice-captain Rachael Haynes advanced two spots to 51st.

The Australians to move up the rankings in the bowling ranks include spinner Jess Jonassen (up four places to sixth) and medium-fast bowler Nicola Carey (up 20 places to 32nd).

All are expected to be mainstays at the Commonwealth Games where world champions Australia are the hot favourites to land the gold medal.