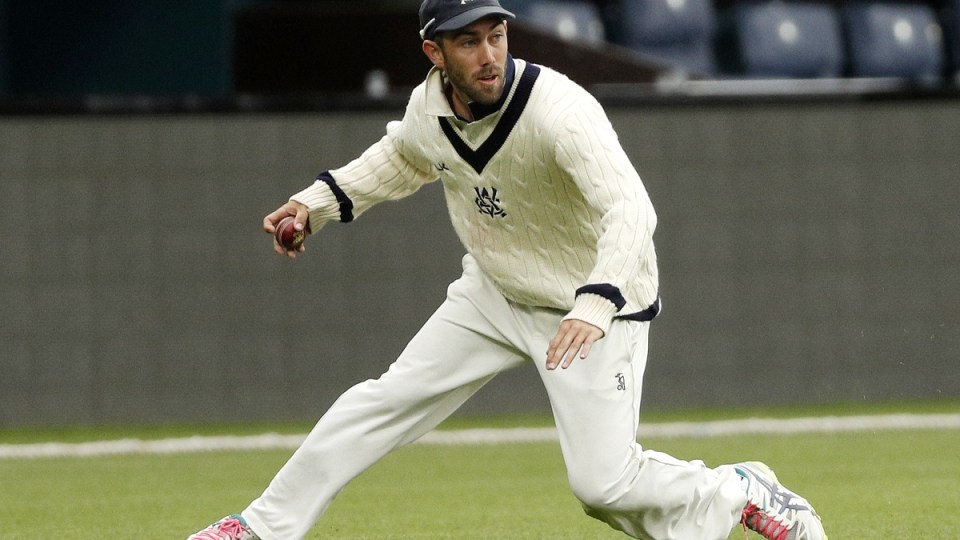 Glenn Maxwell has been drafted into Australia’s Test squad on the tour of Sri Lanka.

The Victorian all-rounder was called up on Thursday night ahead of the opening Test match in Galle next week as Travis Head recovers from a minor hamstring strain.

He also scored his one and only Test century against India in Ranchi in 2017.

Maxi is back in the Test squad ✅

He's been called in as an additional option ahead of the opening Test match in Galle next week as Travis Head recovers from a minor hamstring strain #SLvAUS pic.twitter.com/uiOPopuJNt

Jon Holland, Matthew Kuhnemann and Todd Murphy will also stay in Sri Lanka following the Australia A tour to help with the Test preparations and to develop their cricket experience on the subcontinent.

Earlier, Head has been added to touring Australia’s bulging injury list, ruled out of the fifth and final ODI in Colombo on Friday with a hamstring problem.

It is understood Head had run more than 15 kilometres during game three, with the heavy grounds and humid conditions causing havoc with recovery.

The 28-year-old suffered the minor hamstring strain during the game four defeat but still managed to run more than 11 kilometres.

Fast bowler Mitchell Starc (finger) and Steve Smith (quad) also remain on the sidelines for the dead-rubber match, after Sri Lanka wrapped up the series with their four-run win on Wednesday.

Having all three still on the sidelines is less than ideal preparation for the first Test, starting on Wednesday.

Australia’s last Test series in Sri Lanka in 2016 ended in an embarrassing 3-0 whitewash.

“There’s a lot of them,” Australian white-ball captain Aaron Finch said when asked about the team’s injuries.

“Travis Head will miss the next game with a hamstring injury.

“It’s a bit more of a precaution, just where he fields he does a lot of kms out there and the ground is quite heavy.

“I’m not sure what he’s looking like for the Test matches.

“Starc is still not right … the stitching and where it’s at, it’s just not quite 100 per cent healed so without being able to bowl with tape on, he’ll be out.”

Head enjoyed a breakout summer as he starred in Australia’s Ashes demolition of England, scoring 357 runs at 59.5, including two centuries.

Josh Inglis could make his ODI debut as a replacement for Head, or Australia could opt to play an extra bowler for their its white-ball game of the tour.