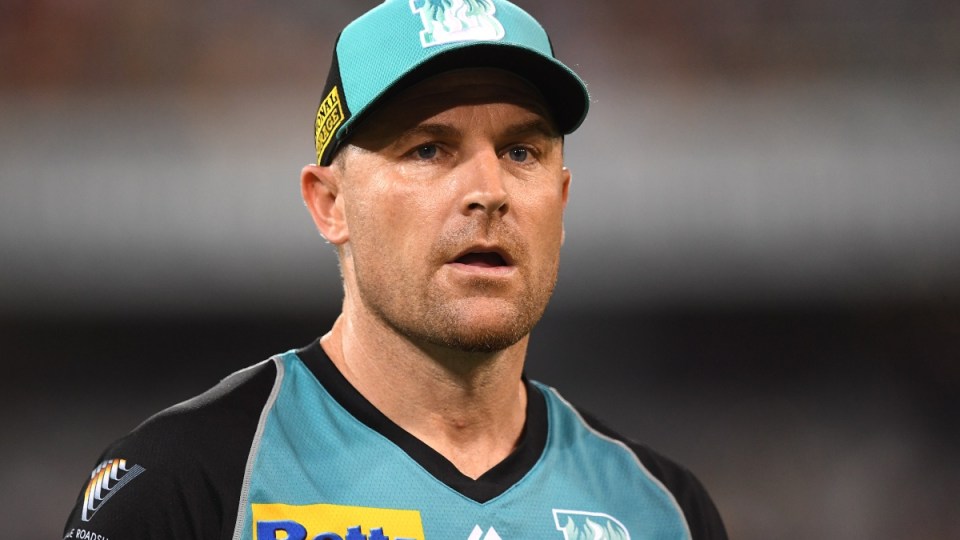 Brendon McCullum has been appointed as the new head coach of England’s Test side, with director of men’s cricket Rob Key telling fans to “buckle up and get ready for the ride”.

The former New Zealand captain will leave his job in charge of Indian Premier League franchise Kolkata Knight Riders to take over a red-ball side that has fallen to bottom place in the World Test Championship after a dire run of one win in 17 matches.

Leading the revival is a sizeable task for the 40-year-old McCullum, who has never before coached at first-class or Test level, but he is renowned as one of the sport’s most progressive thinkers and dynamic leaders.

As skipper, he set his country on the path to its current golden era, which has seen it finish as runners-up in each of the past two World Cups and also claim the inaugural World Test Championship.

McCullum won over the England and Wales Cricket Board’s selection panel with his passionate approach.

He saw off a strong field to earn what is understood to be a four-year contract, edging the likes of Gary Kirsten, whose credentials with South Africa and India had once made him favourite to land the job.

“We are delighted to confirm Brendon as England men’s Test head coach. It has been a real privilege to get to know him and understand his views and vision for the game,” he said.

“I believe in Brendon and Ben Stokes – a formidable coach and captain partnership.

“Time for us all to buckle up and get ready for the ride. I believe his appointment will be good for England’s Test team.

“He has a recent history of changing cricket culture and environments for the better, and I believe he is the person to do that for England’s red-ball cricket.

“We were incredibly fortunate to have a seriously strong list of quality candidates for the post, with Brendon demonstrating he was our number one choice.”

McCullum, who won 101 Test caps and retired from international cricket in 2016, made it clear that he has firm views about how to lift the team out of its current malaise.

“In taking this role on, I am acutely aware of the significant challenges the team faces at present, and I strongly believe in my ability to help the team emerge as a stronger force once we’ve confronted them head-on,” he said.

“I’ve enjoyed several robust conversations with Rob Key about the direction of travel for the team and have found his enthusiasm contagious.

“I’m no stranger to bringing about change within a team environment, and I can’t wait to get started.

“Ben Stokes is the perfect character to inspire change around him, and I look forward to working closely with him to build a successful unit around us.”

Pending visa approvals, McCullum will arrive in the UK in time to lead a three-Test series against his home country next month.

England is still searching for a white-ball head coach, with internal candidate Paul Collingwood strongly tipped among another strong pool of applicants.