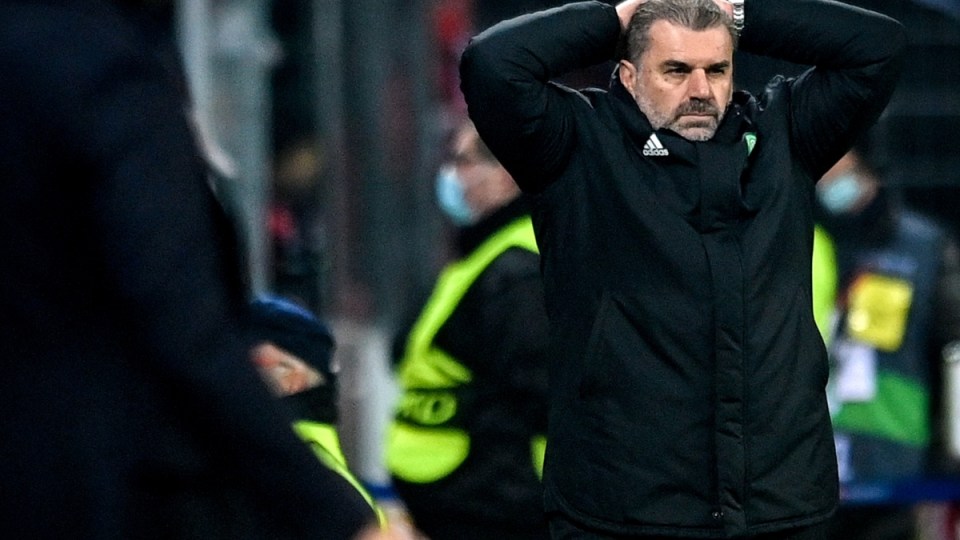 Ange Postecoglou believes the fallout from the Scottish Football Writers’ Association’s annual awards dinner on Sunday should act as “a teaching moment”.

The SFWA apologised after an after-dinner speaker made offensive jokes that led to guests including sports broadcaster Eilidh Barbour walking out.

Barbour declared she had “never felt so unwelcome” in her industry while another guest revealed she had walked out following “sexist and racist jokes”.

The SFWA promised a review of the event, which was attended by award winners including Celtic boss Postecoglou – manager of the year – Hearts goalkeeper Craig Gordon and former Manchester United boss Sir Alex Ferguson, who received a lifetime achievement award.

"Never felt so unwelcome in the industry I work in"

Postecoglou said: “It is fair to say, I guess, that the content was probably not appropriate. To be honest I don’t even know if it is appropriate at anything, with the way you need to understand about the way people feel about these things.

“The key thing about that is, you can turn it into a controversy but I don’t think people learn from that.

“Make it a teaching moment to be better, for the people who have the responsibility of organising those nights, an opportunity to do things a little bit better, a lot better and understand that the people in that room – you have to take into account their own beliefs and feelings.

🗣️"If they just focus on the controversy, or put it to one side, I think there is a failure to be better the next time…"

Celtic manager Ange Postecoglou says lessons have to learned from the fallout from offensive comments at the SFWA awards ⬇️ pic.twitter.com/mm277y99QH

“But aside from that, the organisers have approached it the right way. They have apologised for it, but it is just an opportunity to be better the next time, rather than make it a controversy.

“I don’t think you end up learning anything from that, be better and respect people’s views.”

Asked if he felt there was much work to do in the game in Scotland to make everyone, particularly women, more welcome, the former Australia boss said: “There are lessons for everyone.

“If people make mistakes along the way, it is a teaching moment for all of us, whether that is in an industry we are directly involved in, in this situation football, or if you are a football writer, it is an opportunity to be better, but that goes for everyone, even if you aren’t involved in that moment, to understand that it is a really important part of society today.

“I know that we sometimes feel that unless we are personally offended we shouldn’t get involved in the discussion, but my own feelings is that you always have to have empathy. You have to walk in other people’s shoes to understand how it affects them.”