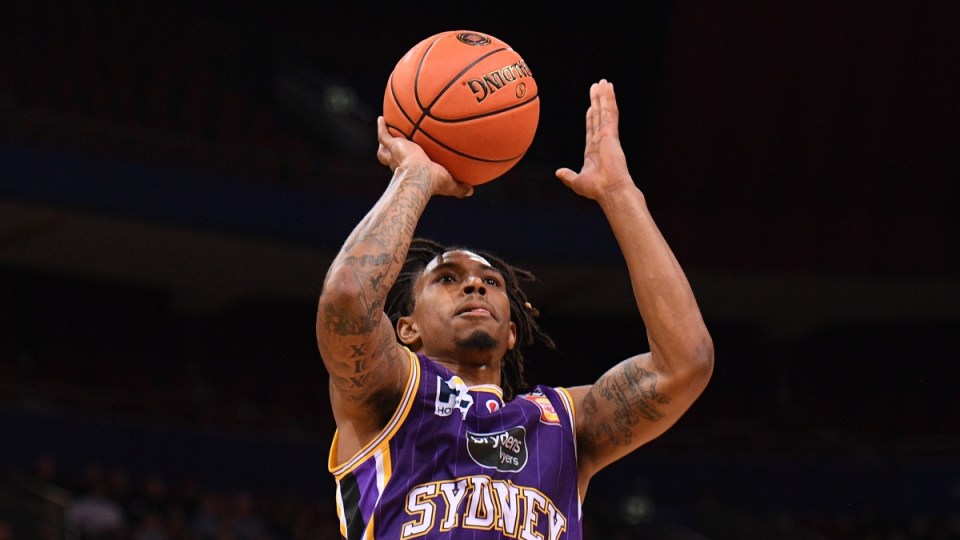 After an injury-riddled start to the season, Adams exploded onto the scene and played a key role in the Kings’ 13-match winning run.

The 25-year-old averaged 20.1 points, 6.1 assists and 5.1 rebounds for the season and became one of the most electrifying players in the league.

We'll just let the video do the talking.

Cotton averaged a league-high 22.68 points per game this season, but the Wildcats narrowly missed out on a spot in the playoffs, ending a 35-year finals streak.

Scott Roth won the Lindsay Gaze trophy for coach of the year after guiding the Tasmania JackJumpers into the playoffs in their first season.

The JackJumpers defeated every team at least once this season, a feat never achieved by a club in their first campaign.

A man that brought heart, passion, and a whole bunch of wins to the state of Tasmania in the @JackJumpers inaugural season.

Congratulations to Scott Roth, the winner of the Lindsay Gaze Coach of the Year award for #NBL22 #TheGazeys live on @ESPNAusNZ and the NBL socials👀 pic.twitter.com/JXb1MH5xPL

The Cairns Taipans also featured, with Keanu Pinder taking home the most improved player gong while Bul Kuol won rookie of the year.

Congratulations to Keanu Pinder for taking home the #NBL22 Most Improved Player award following his breakout season with the @CairnsTaipans#TheGazeys live on ESPN + the NBL social channels 👀 pic.twitter.com/SzO3gwh0tf

The Damian Martin Trophy for defensive player of the year will be staying in Illawarra, with Antonius Cleveland becoming the second Hawk to win it in as many years after Justin Simon.

Vaughan Mayberry was named referee of the year.

There's no need to go to the video review, the #NBL22 Europcar Referee of the Year award goes to Vaughan Mayberry