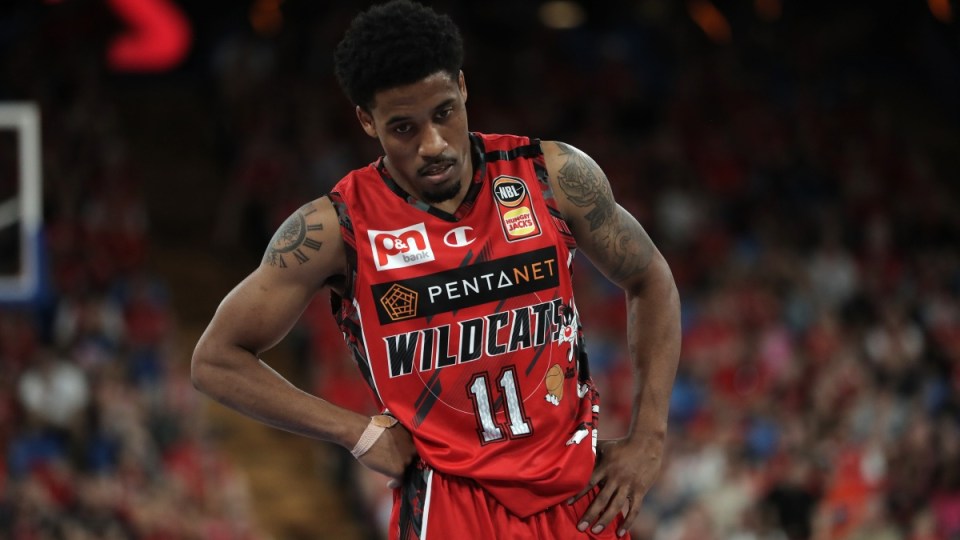 Perth Wildcats will miss the NBL finals for the first time since 1986 after falling at home to South East Melbourne in overtime, 102-100.

In the final game of the NBL regular season on Sunday, the Wildcats faced a do-or-die clash with Phoenix after Tasmania JackJumpers moved up to fourth place with a win over minor premiers Melbourne United on Saturday.

Bryce Cotton had an opportunity to tie the game with just under 10 seconds remaining in OT, but his fade-away jumper bounced off the iron, stunning the Wildcats’ packed crowd at RAC Arena.

Their loss means the JackJumpers will play United in the semi-finals after Scott Roth’s side qualified for the final four in its maiden season in the NBL.

Prior to Sunday, Perth was 15-0 in games when it led at three-quarter time, but Phoenix played spoilers, matching it on every run.

Facing a 80-75 deficit late in the fourth after Kyle Adnam caught fire for the visitors, Cotton (game-high 28 points) finally found his range after struggling from beyond the arc all evening.

Cotton carved his way to the rim to tie the game at 90-apiece, before Xavier Munford’s (24 points) game-winning mid-range shot rattled off the rim to send the game to five extra minutes.

THE STREAK IS OVER.

The @JackJumpers are going to the NBL Finals 🐜#NBL22 pic.twitter.com/rYQC6zjXk3

With the Chinese big man fed possession after possession in the post, he got the better of Perth’s two big men Matthew Hodgson and Majok Majok.

Their only scores outside of the 216cm big man from there was a coast-to-coast layup from Munford and an erratic jumper to Mitch Creek, whose ball bounced around and dropped with a blemish from the basketball Gods.

At 101-98, Cotton thought he’d brought the Wildcats to within one with a free throw to come, but he was called for an offensive foul after using his left arm to hook around Munford.

Brandon Ashley then made one from two at the stripe before Cotton carved his way to a layup.

Phoenix missed its final attempt but the reigning MVP couldn’t get his game-tying shot to fall for the home side.