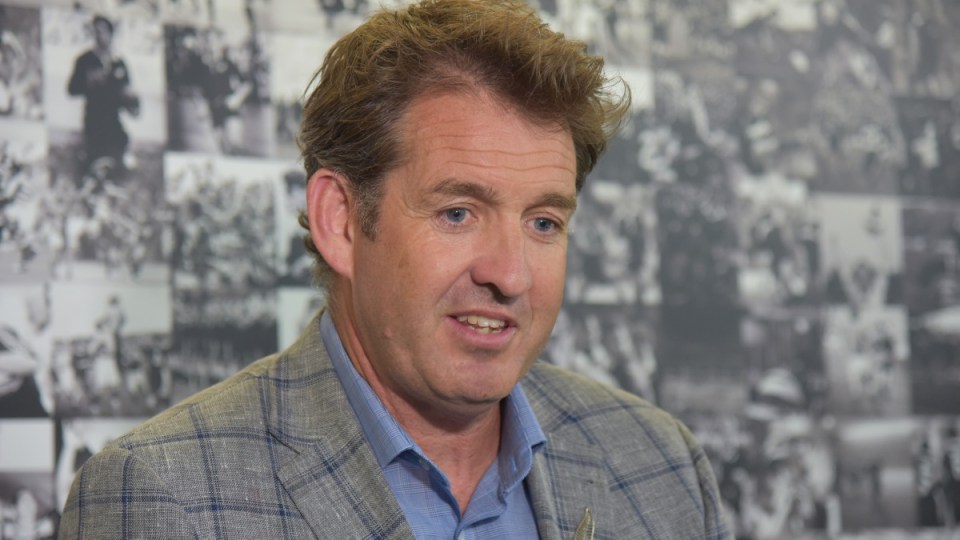 The review, run by an independent panel, said some players and management had complained of negative experiences within the ‘Black Ferns’ national women’s team environment, including instances of body shaming, culturally insensitive comments and favouritism.

The review was triggered by Black Ferns hooker Te Kura Ngata-Aerengamate, who said in a post on her social media in December that she had suffered a mental breakdown after alleged critical comments from long-serving coach Glenn Moore.

Ngata-Aerengamate’s post came after the world champion Black Ferns lost four Tests in a row against England and France in November, after more than two years without playing internationals because of the COVID-19 pandemic.

“This report highlights that we haven’t got everything right and we apologise for not having provided all the tools for our people to succeed,” Robinson said in a statement on Monday.

The review said NZR had done “a great deal of positive work” to move the Black Ferns into the professional era but said the governing body should review its team management and coaching structure to create an environment that is “safe and inclusive with regard to culture, gender and sexuality”.

Moore will nonetheless continue as head coach through the Rugby Women’s World Cup in New Zealand starting in October, with the support of former All Blacks assistant coach Wayne Smith, recently hired as a technical coach.

“There are learnings from the review. I am committed to ensuring those are taken on board,” Moore said in a statement published by New Zealand media.

The review made 26 recommendations, including plugging health and wellbeing gaps in the Black Ferns team environment and taking measures to ensure “cultural and gender diversity” within management roles and pathways.

The Black Ferns have won five out of the past six World Cups.