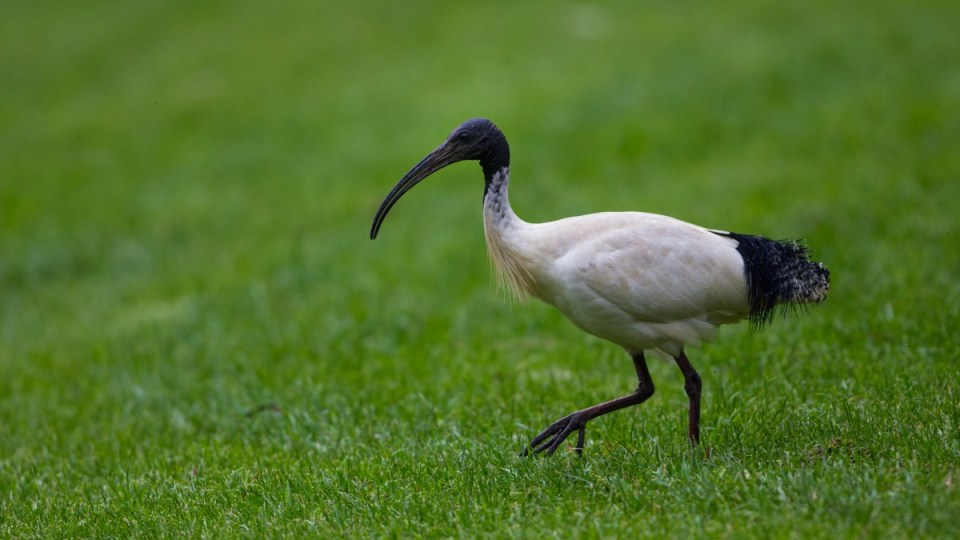 Debate has erupted online on whether the white ibis should be the official Brisbane Olympics mascot.

A Queensland MP has ignited debate with a push to shun traditional Australian animal icons as the official mascot for the 2032 Brisbane Olympic Games – in favour of the “bin chicken”.

While the kangaroo, koala and emu are thought to be frontrunners for the official honour, the state’s Tourism, Innovation and Sports Minister, Stirling Hinchcliffe, has thrown the ibis into the mix.

The white ibis, an Australian native, is infamous for stealing food from rubbish bins – earning it its less than flattering nickname.

Mr Hinchcliffe revealed at the weekend he had a soft spot for the much-maligned bird.

“As the member for Sandgate, I’ve got a quiet sort of soft touch for the idea that the ibis might play a role,” he said.

“I know there’s plenty of Queenslanders who think that’s something that might be appropriate as well … This is something that we can work on as a community to help tell our story to the globe, and we’ll do that together.”

However, the Premier did not seem to share Mr Hinchcliffe’s enthusiasm for the ibis.

“I’m quite sure there will be a public debate, but I’m not sure if the ibis is going to rank there as No.1,” she said on Monday.

Ms Palaszczuk said she had “a few” suggestions of her own, but would be keep them to herself for the moment.

Debate erupted online following the back and forth between the two politicians.

Another said the bin chicken was worthy of the honour, writing that it “deserves more respect”.

One user also suggested it might be a chance to bring attention to other Australian animals.

“I’m fond of the bin chicken, but it’s a fantastic opportunity to draw attention to the endangered koala,” they wrote.

“Anything but the bin chicken. Are you serious?” said another. “We have so many other beautiful wildlife rainbow lorikeet, kookaburra, rosella, cockatoo. I rest my case.”

Mr Hinchcliffe said the final decision will ultimately be made by the 2032 Games’ organising committee.

If the bin chicken is chosen for Olympics glory, it will follow in some illustrious steps.

Syd the platypus, Olly the kookaburra and Millie the echidna were the three mascots chosen for the Sydney 2000 games. Syd was a reference to the host city, Olly to the Olympic Games and Millie to the new millennium.