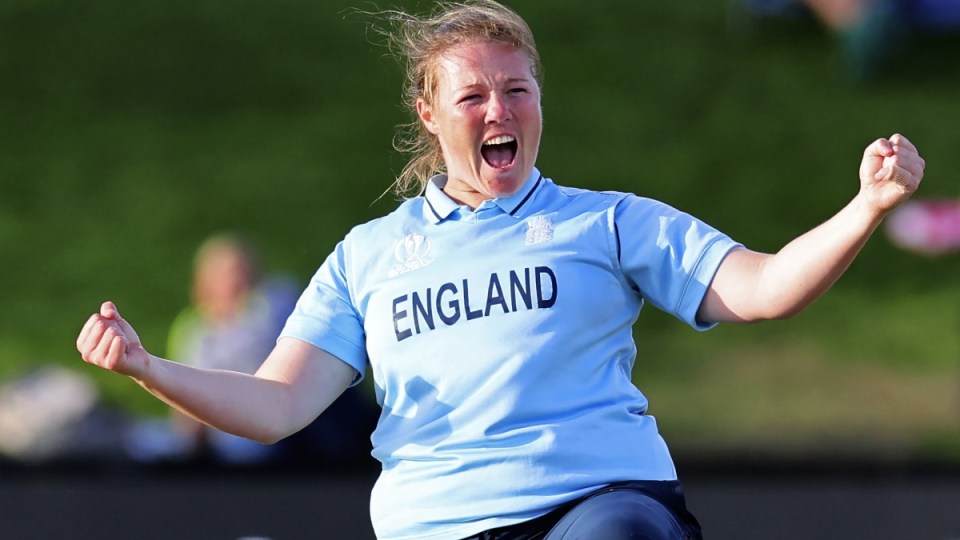 Wyatt, dropped five times by the wasteful South Africans, made 129 off 125 balls to help England post an imposing 8-293 at Hagley Oval in Christchurch after South Africa won the toss and elected to field in Thursday’s semi-final.

Having started the tournament with three straight defeats, Heather Knight’s England has rebounded with five wins.

They win five matches in a row to reach the #CWC22 final 👊 pic.twitter.com/IdzT1EJh3O

Its victory over South Africa was its most complete performance of the tournament, with Sophia Dunkley chipping in 60 in a 116-run partnership for the fifth wicket.

The English may need to lift again to beat undefeated Australia, which is hot favourites after thrashing West Indies in the other semi-final on Wednesday and has a chip on its shoulder after being knocked out of the 2017 semi-finals.

Australia is unlikely to reproduce South Africa’s ragged fielding display, in which Wyatt was dropped on 22, 36, 77, 116 and 117 before she was finally caught by a scrambling Lizelle Lee after hitting Masabata Klaas to short third man.

The best bowling figures of her ODI career 🙌

By that time, England was well on the way to setting South Africa a would-be world record chase.

Why the billion-dollar business of movie making in Australia is back on track
Australian swimming team, the Dolphins, signals changing of guard
Today's Stories