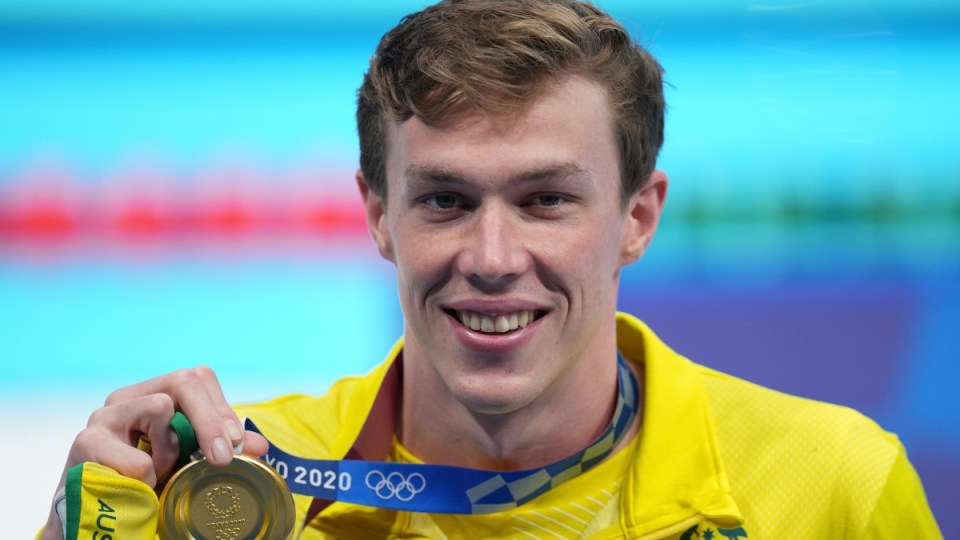 Zac Stubblety-Cook is among a new group of Australian swim team leaders before Paris 2024. Photo: AAP

Swimming Australia has signalled a changing of the guard ahead of the Paris 2024 Olympics as key figures take time out ahead of the Games.

The new leadership group, voted in by their fellow swimmers, replaces Mitch Larkin, Alex Graham, Jess Hansen and Bronte and Cate Campbell, who oversaw the country’s nine-gold haul in Tokyo.

Four-time Olympian Cate Campbell, 29, will take time out from the sport but says she will attempt to qualify for a record fifth Games.

The Dolphins’ Tokyo charge was significant given Australia won just one gold medal (in relay) at the pool in London 2012, coach Rohan Taylor crediting those leaders for the team’s cultural evolution.

“Making each other better is at the core of everything we do as a team and our new leaders will ensure that ethos remains central to the Dolphins through the unique qualities they each bring to the role,” Taylor said.

“Our previous leaders worked closely with the entire athlete cohort in the evolvement of our culture in recent years and I know this new group will relish the responsibility of continuing that legacy to create a sustainable environment for all who have the privilege of representing the Dolphins.”

A busy period looms with the Australian titles in May, world championships in June and Birmingham’s Commonwealth Games in July.

Armstrong will be the first open water athlete to assume a Dolphins’ leadership position.

“It’s great to see the Dolphins pool and open water teams working together and becoming a combined force as we strive towards the common goal of success in Paris 2024,” he said.

Tokyo breakout star Stubblety-Cook said he was primed to play a bigger role in Paris.

“The leaders of the past have truly created a legacy that I hope we will only further grow and foster, continuing to take a person first approach and living by the philosophy of ‘we make each other better’,” he said.