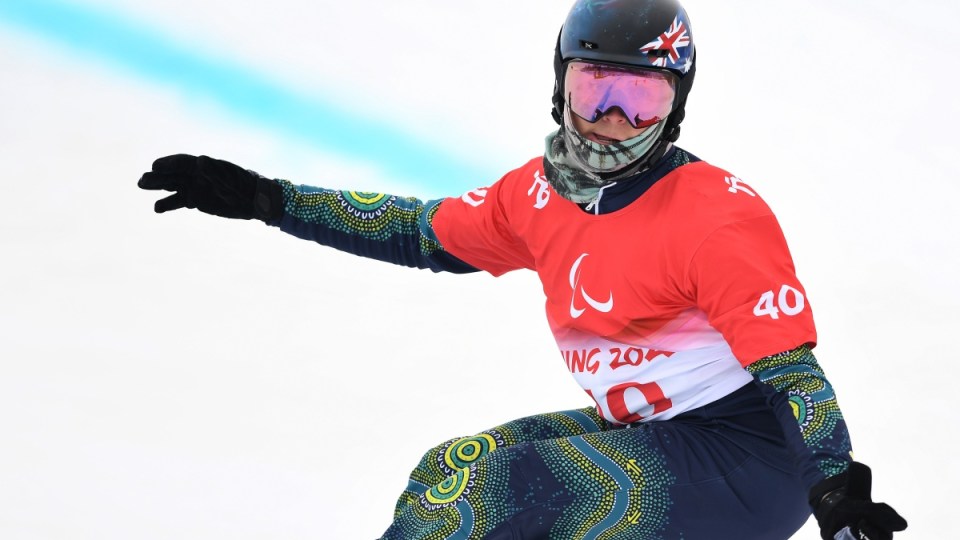 Australia has delivered its worst Winter Paralympics medal haul since 1988, but the focus now turns to ensuring the effect of two COVID-19 ravaged years that contributed to a tough Beijing campaign don’t flow into the future.

Ben Tudhope’s para snowboard bronze medal was the Australian team’s only trip to the podium in Beijing, the worst tally since failing to win medal at Innsbruck 34 years ago.

Both chef de Mission Kate McLoughlin and Snow Australia chief executive Michael Kennedy defended the tally and stressed the performance had to be assessed with the context of COVID’s impact on the team, compared to their overseas competitors.

Most of Australia’s team members, bar Tudhope, were unable to travel overseas for competition until December while border closures and lockdowns also closed local ski resorts.

“I don’t want to be the youngest on the team in 2026 in Italy. I’ve done that three times now and I want new blood in." – @BenTudhope.

Are you interested in getting involved in #ParaSport? Get in contact with our Team to find out more: https://t.co/Cc8nygrCGm#ReadySetSnow pic.twitter.com/d6WRoQcRWJ

“We have to be fairly pragmatic about it because you really do need time on snow to bed down your skills and our team simply haven’t had enough time on snow,” McLoughlin said.

“Success can present itself in many, many different ways. When you look at what our team have done this Games, there’s a lot to be incredibly proud of considering the challenges they’ve all faced.”

Snow Australia is accountable for the performance element of the Winter Paralympics team and Kennedy said the medal tally met “tempered” expectations.

“When you compound that with two domestic seasons where we’ve had complete border closures and shutdown of resorts for long periods of time, our athletes have missed an enormous amount of time on snow.

“We’ve done everything that we could and the athletes have spent everything they could to make up for the lost time on snow.

“But at the end of the day when you’re competing against European nations, northern hemisphere nations that didn’t have anywhere near the same amount of restrictions and lockdowns, it just wasn’t a level playing field for us.”

Kennedy also noted para snowboarder Shaun Pollard was locked out of training and competing because he couldn’t get in and out of Western Australia, but highlighted some “green shoots” in the current team.

The pandemic has also set back talent recruitment but Kennedy hoped projects like the National Training Centre at Jindabyne could help offset those issues and avoid a knock-on effect in 2026.

“We’ve got a big challenge because we’ve lost time in the recruitment of talent,” Kennedy said.

“But we’re doing everything we can to recruit talent, talent transfer and try and fast-track and upskill athletes to try and get them to Cortina in the best possible shape.

“When you lose two years of development when the rest of the world is continuing to train and compete, it makes it that little bit more difficult.

“There’s no doubt we’ve got a track record of being able to develop athletes to medal calibre, both Olympic and Paralympic, and we’ll just keep going. There’s no reason to stop.”