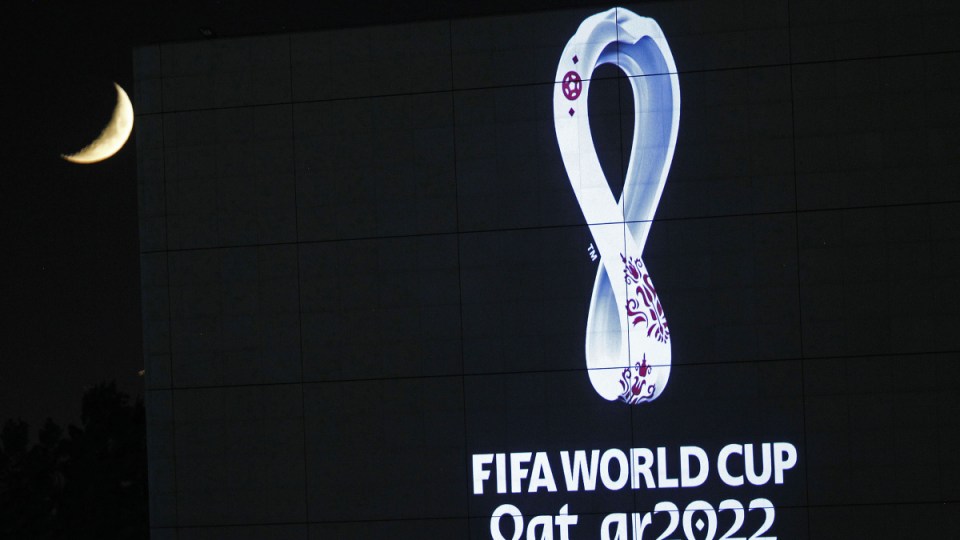 Sweden says it "has no desire" to play a potential World Cup qualifier in Russia. Photo: AP

A 2022 World Cup playoff match in Russia is “almost unthinkable” at the moment, the chairman of the Swedish Football Association (SvFF) says.

Sweden is due to face the Czech Republic in a World Cup playoff Group B match on March 24, with the victor meeting the winner of the other group game between Poland and Russia.

Wins for Sweden and Russia would mean the two sides meeting in Russia on March 29, with a place at the Qatar World Cup at stake.

“It’s a possible scenario … spontaneously around the feelings we have as we wake up this morning are that it is almost unthinkable that we in a few weeks would play a football match in Russia,” Karl-Erik Nilsson told Reuters.

“As it looks here and now, today, there is absolutely no desire to play a football match in Russia.

Nilsson said that he had not been in touch with his contacts in Ukraine following the overnight attacks.

But the 64-year-old former referee stopped short of demanding that the Russians be kicked out of the World Cup entirely.

“I believe that (in these situations) much is called for very quickly – we will need to live and socialise even in the future, and I think we shouldn’t be too quick with solutions,” he explained.

“Instead, we should take our time and see what actions are needed. For the moment we are looking forward to arms being laid down and that peace and freedom come into existence.”

The Swedish football boss said that the desires of the Ukrainians themselves should guide football’s response.

“It’s important that the requests come from Ukraine,” Nilsson said.

“At the moment they have a lot more to think about than football, but a future will arrive one day and we mush show solidarity with our football friends around Europe,” he said.

Contingency plans are being drawn up by UEFA over where to host this season’s Champions League final, the PA news agency understands.

The 68,000-capacity Gazprom Arena in St Petersburg had been awarded the chance to host Europe’s showpiece event but events overnight look likely to force a change of venue.

UEFA is monitoring the situation with the Russian city set to be stripped of hosting the May 28 final.

Following the evolution of the situation between Russia and Ukraine, the UEFA president has called an extraordinary meeting of the Executive Committee for 10:00 CET on Friday 25 February, in order to evaluate the situation and take all necessary decisions.

After changing the venue for the final for the 2020 and 2021 editions due to the coronavirus pandemic, European football’s governing body could be forced into a further switch but may wait until the latter stages of the competition to see which sides remain in the tournament.

Holders Chelsea, owned by Russian billionaire Roman Abramovich, Liverpool, Manchester City and Manchester United are all in the last 16 of the Champions League.