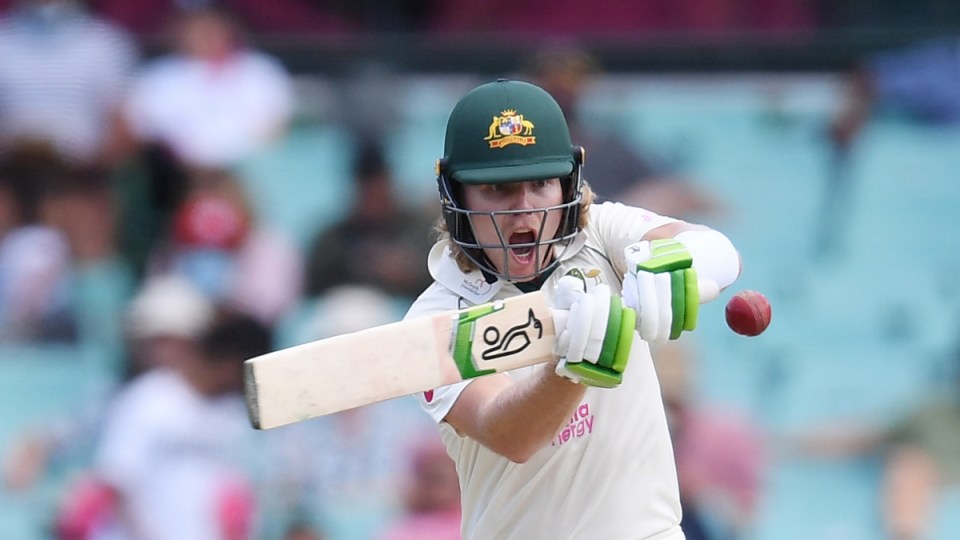 Cricket Victoria has called for calm over Will Pucovski who has sustained yet another concussion. Photo: AAP

Will Pucovski has returned to Melbourne following another concerning concussion as Cricket Victoria calls for calm on speculation over the talented batter’s future.

The 24-year-old was subbed out of Victoria’s Sheffield Shield game after a volleyball hit him on the head during a warm-up on Saturday.

It was the 11th concussion of Pucovski’s frequently interrupted but hugely promising career.

The one-time Australian Test opener was playing his first game for Victoria since he suffered his last concussion during a training session in October.

Pucovski will now rest for a day or two before any further update is provided on his condition.

A lot of hot takes about Pucovski’s concussion and supposed inability to play the short ball. The concussion occurred during the warm up when he was hit by a soccer/volley ball. Will’s situation is complex and is best assessed by experts.

But Cricket Victoria boss Nick Cummins and coach Chris Rogers have both labelled calls for Pucovski to retire to protect his long-term health premature.

“A lot of hot takes about Pucovski’s concussion and supposed inability to play the short ball,” Cummins wrote on Twitter.

“The concussion occurred during the warm up when he was hit by a soccer/volleyball.

“Will’s situation is complex and is best assessed by experts.”

Rogers said the team was hurting for Pucovski, who is again placed in a “delicate situation”.

“He’s pretty aware of how this was going to play out, from that point of view he was pretty devastated and knows he’ll have to face some tough questions,” Rogers said.

“But as a team, we’re going to support him with everything he chooses to do.”

But he left the field after the first over on Saturday, reporting concussion symptoms to team medical staff, and was replaced by substitute Travis Dean.

“He kicked it (the ball) up into his own head. He did all the warm ups and must’ve taken a little bit of a turn.”

Pucovski made his one Test appearance against India at the SCG in January 2021, scoring 62 but also suffering a shoulder injury in the field that required surgery and sidelined him for six months.

He suffered his first concussion when playing Australian Rules Football at school.

In Pucovski’s first-class debut in 2017, he was hit on the head in the field and could not bat in the second innings.

When fit and playing consistently, Pucovski would be a lock in Australia’s Test team.

Will Pucovski to rest before call on future after another concussion